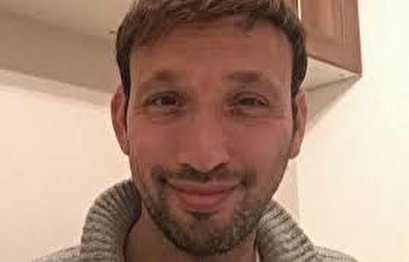 The story turned on its head after the Law Society of Scotland fined a pro-Israel lawyer, Matthew Berlow, £500 for playing a key part in faking a graffiti attack on his own home and then placing full blame on the SPSC.

Luckily for the pro-Palestine activists, an investigation found that Berlow knew that an associate of his, pro-Israel former teacher Ed Sutherland, had created a fake Facebook identity under the name “Stevie Harrison” to infiltrate the SPSC in January last year.

And it was the imaginary “Stevie Harrison” who highlighted the vandalism on Berlow’s home in a Facebook post with the comments: A certain “Jewish lawyer” — referring to Barlow — woke up this morning to find ‘Free Palestine’ spray-painted on his home.

Berlow, knowing this to be a false attack, played the victim, claiming it was “typical SPSC behaviour.”

Speaking to members of the pro-Palestine group, they explain how these deceitful tactics are nothing new. These actions don’t sit too well given that allegations of Israeli activists weaponizing anti-Semitism against the Palestinian cause has been expressed many times, including in Britain’s biggest opposition party, the Labour Party, under former pro-Palestine leader Jeremy Corbyn.