Wednesday, 09 September 2020_Two US military and logistics convoys have been targeted by roadside bombs in Iraq, the latest in a series of explosions that hit US occupation forces amid anti-American sentiment in the country. 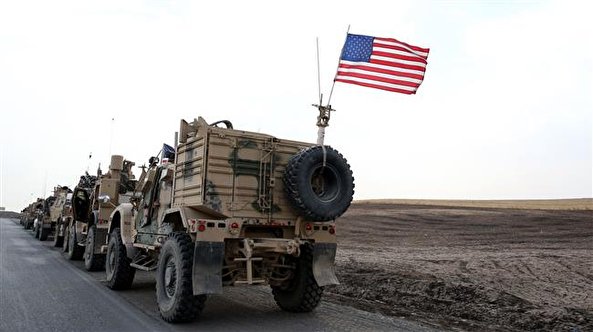 The first attack struck a convoy of the US-led coalition forces in the southern Iraqi province of Qadisiyah late on Tuesday.

The second attack was reported on a US relief and logistics convoy in al-Nabaei region, north of the Iraqi capital of Baghdad, that left two military personnel injured.

The bomb attacks came a day after an explosion targeted a US-led coalition convoy carrying logistic supplies north of Baghdad, the second such incident in three days.

A statement by the Iraqi military said the blast took place when the vehicles were getting out of the Taji base and at the beginning of al-Shula highway, underlining that the explosion has had no casualties and just damaged one of the vehicles.