Wednesday, 09 September 2020_Yemeni forces have launched a fourth round of drone strikes against an airport in Saudi Arabia’s southwestern region of Asir in less than a week. 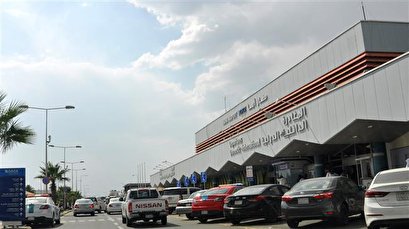 The spokesman for Yemeni Armed Forces, Brigadier General Yahya Saree, said in a post published on his Twitter page that a squadron of domestically-manufactured Sammad-3 (Invincible-3) combat drones struck with great precision the designated sensitive targets inside Abha International Airport on Wednesday morning.

Saree noted that the retaliatory attacks against the Saudi airport will continue as long as the Riyadh regime presses ahead with its military aggression and siege against its impoverished southern neighbor.

Earlier in the day, Yemeni soldiers and fighters from Popular Committees had launched a series of strikes against Abha airport, using a squadron of Qasef K2 (Striker 2K) drones.