Thursday, 10 September 2020_Top UN officials warn that the COVID-19 pandemic has aggravated discrimination and other human rights violations that can fuel conflict, and its indirect consequences are dwarfing the impact of the virus itself in the world’s most fragile countries. 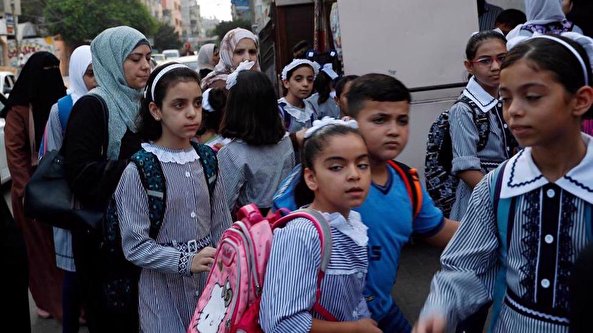 UN political chief Rosemary DiCarlo and UN humanitarian chief Mark Lowcock on Wednesday painted a grim picture to the UN Security Council of the global impact of the pandemic that has blanketed the world, with over 26 million confirmed cases of COVID-19 and more than 860,000 deaths.

Lowcock warned the council that the indirect economic and health effects from the crisis in fragile countries “will be higher poverty, lower life expectancy, more starvation, less education and more child death.”

He said roughly a third of the cases and fatalities are in countries affected by humanitarian or refugee crises, or those facing high levels of vulnerability. But the full extent isn’t known because testing in these fragile countries is very low and in some places many people are reluctant to seek help, perhaps fearing being quarantined or fearing they won’t get useful medical treatment, he said.

“The better news is that it seems possible that the fatality rate from COVID-19 may be lower in these fragile countries than initially feared,” he said, but the indirect impact is greater.

DiCarlo said Secretary-General Antonio Guterres’ March 23 call for a global cease-fire to deliver life-saving aid during the pandemic had an encouraging initial response, with temporary truces announced from Colombia and Ukraine to the Philippines and Cameroon.

“However, many expired without extensions, resulting in little improvement on the ground,” the undersecretary-general for political and peace-building affairs said.