Thursday, 10 September 2020_The spokesman for Yemen's Houthi Ansarullah movement has censured Britain's blatant interference in the internal affairs of the Arab country, after British Ambassador to Yemen Michael Aron accused Yemeni armed forces of fomenting clashes in the strategic central province of Ma’rib. 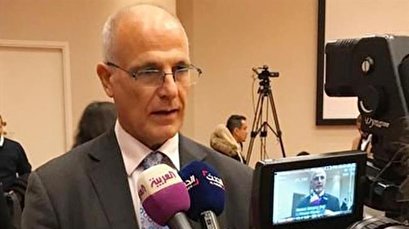 “As usual, the British ambassador tends to utter remarks and put out statements about the independent Republic of Yemen, not knowing the fact that the mercenaries and traitors whom he meets do not represent the nation. They solely think of money and are ready to sell the country and compromise its interests,” Mohammed Abdul-Salam said in a statement on Thursday.

He added that the Yemeni nation does not accept to be under the auspices of any party and firmly rejects interference in Yemen’s internal affairs, stressing that Aron’s latest remarks clearly indicate the failure of the Saudi-led aggression and the siege against Yemen.