Turkey decries European statement in support of Greece as ‘biased’

Friday, 11 September 2020_Turkey has decried as “biased” a statement issued by European countries in which they threatened sanctions against Ankara in a dispute with Greece over maritime boundaries. 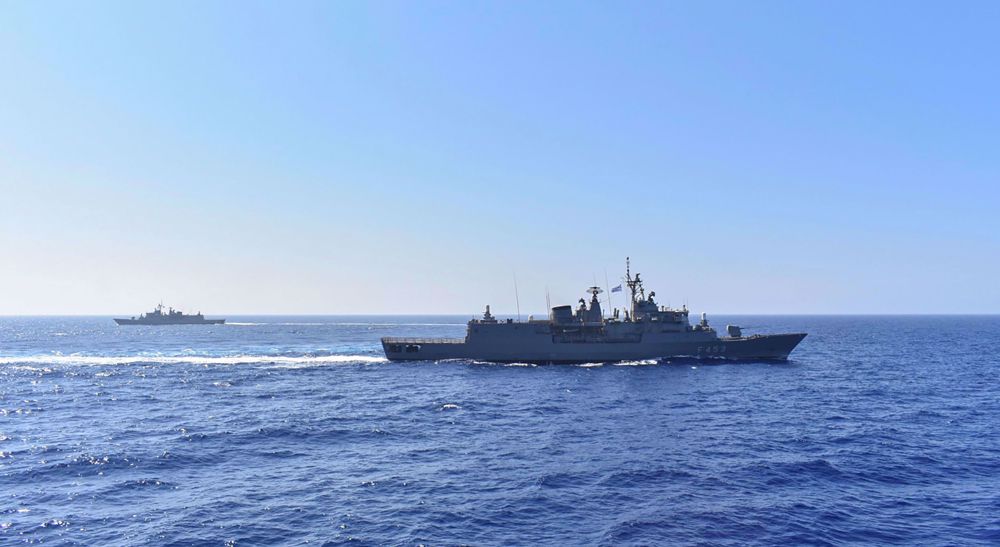 “The expressions in the joint communique… are biased, disconnected from reality and lack a legal basis,” Turkey’s Foreign Ministry said on Friday, a day after a European summit hosted by French President Emmanuel Macron.

In a joint statement late on Thursday, France, Italy, Spain, Malta, Portugal, Greece, and Cyprus said the European Union “is ready to develop a list of further restrictive measures” on Turkey unless Ankara ends its “confrontational actions.”

According to the statement, the measures could be discussed at the European Council on September 24-25.

NATO allies Greece and Turkey are at odds over a range of issues, including sea boundaries. Tensions have spiked between the two since Ankara resumed energy exploration work in a disputed area of the eastern Mediterranean on August 10.

Ankara also reiterated its call for unconditional talks with Greece.

“We invite Greece to give up its illegal and maximalist claims over maritime zones,” the ministry said.

In remarks published on Thursday, Greek Prime Minister Kyriakos Mitsotakis stressed the importance of dialog with Turkey provided that it was held on peaceful terms, not “at gunpoint.”