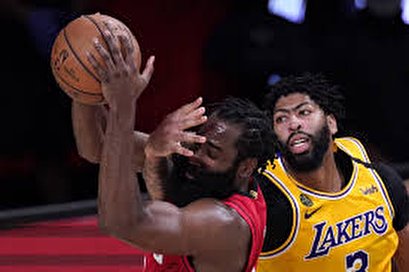 The Lakers won the opening quarter with a 4-point margin before outscoring the Rockets 31-19 in the 2nd, which led to their 57-41 advantage at the intermission.

However, the Rockets regrouped after the break and leveled the match at 29-apiece in the 3rd quarter.

The Rockets kept up the momentum in the 4th quarter and took it 30-24 but the late comeback was not enough and The Lakers registered another victory in series.

With the result, the Lakers took a 3-1 and they will meet Rockets on Saturday at Game 5 of the series.