Saturday, 12 September 2020_A US judge has directed Saudi Arabia to make 24 current and former officials available for testimony about their possible knowledge of events leading up to the September 11, 2001 attacks. 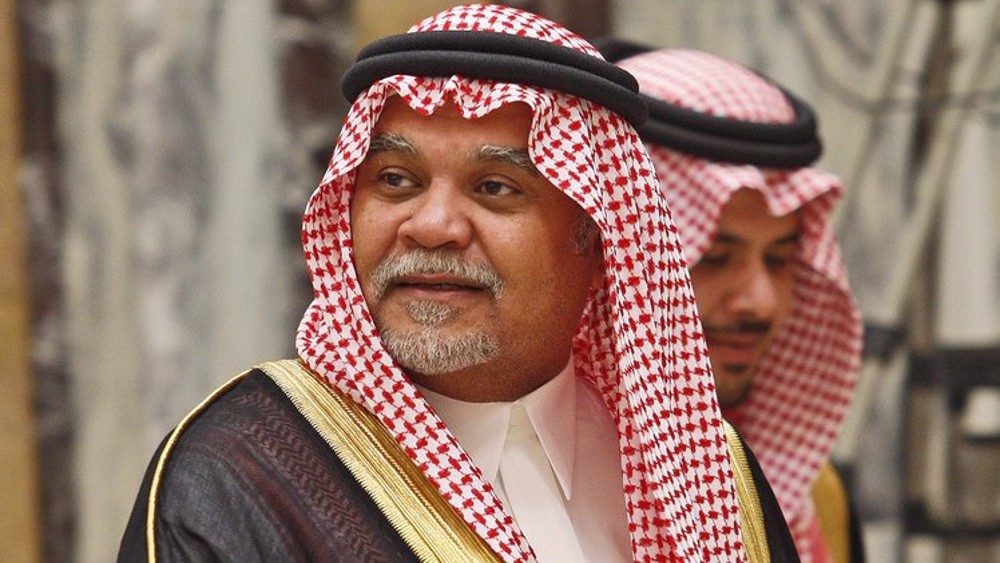 In a written ruling, Federal Magistrate Judge Sarah Netburn in New York ordered testimonies from the Saudi officials, among them Prince Bandar bin Sultan Al Saud, the kingdom’s ambassador to the US from 1983 to 2005, and his longtime chief of staff Ahmed al-Qattan.

James Kreindler, a lawyer for the victims, called the decision a "major development" because the Riyadh regime had produced little documentation concerning its officials working in the United States before the attacks.

Although it is unclear how and when the witnesses will be deposed, the order means “we can start uncovering what they know,” he added.

Andrew Maloney, another member of the legal team representing the 9/11 victims' families, said, "Saudi Arabia thus far has not agreed to produce the witnesses identified in the order and may still challenge or seek to minimize the implications of the ruling."

"Nonetheless, this is a major development in this case."

Brett Eagleson, a spokesman for the families, described the ruling as “a game changer.”

“This is the most significant ruling we’ve had to date in this lawsuit. And to have this on the eve of the anniversary of 9/11, you couldn’t script this any better. The families are elated.”

Saudi Arabia has denied involvement in the 9/11 attacks, in which nearly 3,000 people were allegedly killed when hijacked planes crashed into New York's World Trade Center, the Pentagon outside Washington, DC, and a field in western Pennsylvania.

Families of the victims believe some Saudi officials were either complicit in the attacks or aware of the kingdom’s support for some of the hijackers.

Judge Netburn’s decision followed another judge's March 2018 rejection of Saudi Arabia's bid to dismiss the litigation, in which families of those killed and injured, as well as businesses and insurers, are seeking billions of dollars in damages.