Saturday, 12 September 2020 (YJC)_ Physicist attempts to redefine reality with controversial theory that the entire universe is a neural network. 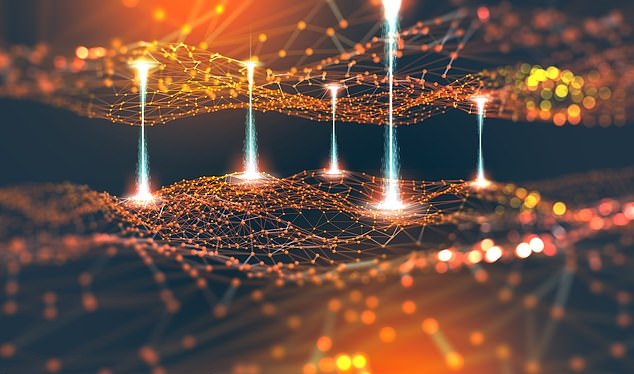 The universe could be a neural network — an interconnected computational system similar in structure to the human brain — a controversial theory has proposed.

As created by computer scientists, artificial neural networks are made up of various nodes — equivalent to biological neurons — that process and pass on signals.

The network can change as it is used — such as by increasing the weight given to certain nodes and connections — allowing it to 'learn' as it goes along.

For example, given a set of cat pictures to study, a network can learn to pick out characteristic cat features on its own — and so tell them apart from other animals.

However, physicist Vitaly Vanchurin of the University of Minnesota Duluth believes that — on a fundamental level — everything we know may be one of these systems.

The notion has been proposed as a way to reconcile areas of so-called 'classical' physics with those of quantum mechanics — a long-standing problem in physics.

'We are not just saying that the artificial neural networks can be useful for analysing physical systems, or for discovering physical laws — we are saying that this is how the world around us actually works,' Professor Vanchurin wrote in his paper.

'This is a very bold claim,' he conceded.

'It could be considered as a proposal for the theory of everything, and as such it should be easy to prove it wrong.'

'All that is needed is to find a physical phenomenon which cannot be described by neural networks. Unfortunately, [this] is easier said than done.'