Sunday, 13 September 2020_Members of the Islamic Movement announced at a press conference that their leader Sheikh Ibrahim Zakzaky health condition has continued to deteriorate because of the injuries he sustained during the December 2015 Massacre in Zaria. 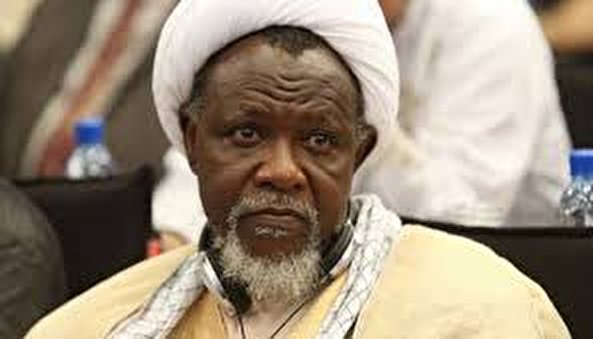 The members said the seriously ailing Sheikh and his wife Zeenat are being held in a prison with substandard facilities. Sheikh Zakzaky has been in detention since December 2015 despite a 2016 Federal High Court ruling ordering for his release.

Over three hundred and forty of his supporters were killed when soldiers attacked Zakzaky’s home and the Shi’a worship center in Zaria. Six of Zakzaky’s biological children were killed in these attacks. Members of the Islamic Movement said sheikh Zakzaky is one of the most oppressed person in Nigeria’s history.

Sheikh Zakzaky is due back in court on 29 September 2020 when a judge is expected to rule on an application asking for the dismissal of the case against him. However, members are calling for his immediate release because of the deteriorating health of the Islamic cleric.