Sunday, 13 September 2020_A new report says India could be a new suicide capital of world, every four minutes an Indian gives up life by committing suicide. 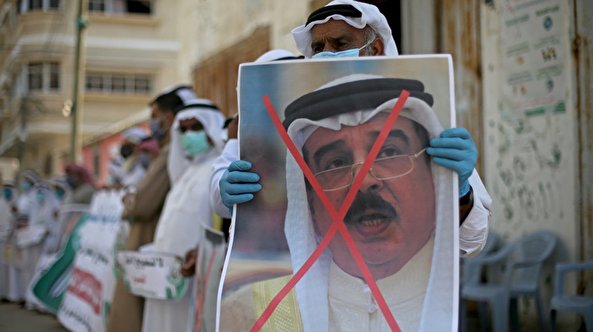 The report said the average death by suicide every day in India is 381 and now the ongoing pandemic has worsened the situation further affecting the mental health of majority of people. Here is more on the story. Ending precious lives by suicide in India has turned into a spiraling norm and young people continue to be the victims.

According to figures released by the national crime records bureau, India saw 140 thousand suicidal deaths in 2019 compared to 134 thousand in 2018. Out of all suicides 67 percent were young adults aged between 18 and 45. Based on the data poverty, family problems, substance abuse, debt, unemployment were the major reasons behind the fatalities. Experts say the coronavirus pandemic has aggravated the situation further.

The report said that more than 10 thousand farmers, cultivators and farm laborers also committed suicide in 2019 due to economic distress. According to health experts mental health is not a priority in India and most Indians are not aware of the fact that mental illness is behind the epidemic. They say lack of mental health facilities prevent people from seeking support.

Acting on a plea of an animal right NGO seeking measures to prevent suicide, the Supreme Court has asked the central government to come up with suggestions if the survivor of suicide bid be punished or be rehabilitated with care by the government under section 115 of mental healthcare act.

Rising suicides among adults is seen by many psychiatrists as an alarming global trend which creates social imbalance, they stress for public awareness and social support mechanism.

Expert’s further say to counter the malady it is necessary to pay attention to the behavioral pattern as suicidal tendencies are not always a thoughtless decision. Moreover they say covid-19 may increase suicide rates during and after the pandemic.