Sunday, 13 September 2020 (YJC)_ The value of trades at Iran Mercantile Exchange (IME) rose 70 percent in the past Iranian calendar week. 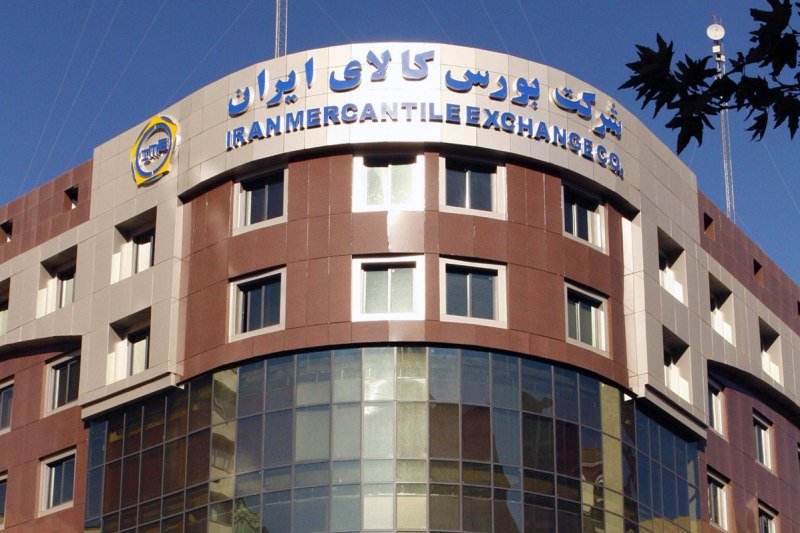 According to a report released by the IME Public Relations and International Affairs Department, the value of trades at Iran Mercantile Exchange (IME) rose 70 percent in the past Iranian calendar week.

Based on that report 923,380 tons of commodities valued at $2 billion were traded at the IME in the past week.

It also indicates a 98-percent weekly growth in terms of the amount of traded goods.

The last week report showed $1.3 billion were traded on the domestic and export metal and mineral trading floor of IME, 477,117 tons of various products.

The report indicates that on domestic and export oil and petrochemical trading floors of IME, 440,856 tons of different commodities with the total value of $712 million were traded.

Moreover, 5,407 tons of commodities were traded on the same trading floor.

“Surge in Production” which is the slogan of the current Iranian year, is seriously considered in the mentioned plan and indeed, it is the strategic approach of the outlook plan.