Monday, 14 September 2020 (YJC)_TikTok's owner has chosen Oracle over Microsoft as its preferred suitor to buy the popular video-sharing app. 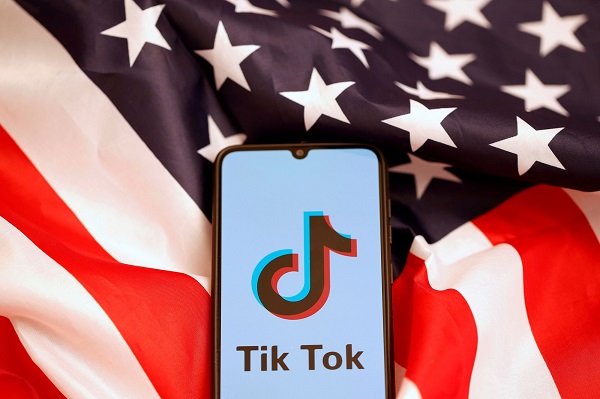 ByteDance abandoned the sale of TikTok in the United States on Sunday in pursuit of a partnership with Oracle Corp ORCL.N that it hopes will spare it a U.S. ban while appeasing China's government, according to a source familiar with the deal.

The choice came a week before President Donald Trump's deadline to ban it in the U.S. Microsoft said in a Sunday statement that TikTok's parent company, Bytedance, "let us know today they would not be selling TikTok's US operations to Microsoft."

The Trump administration has threatened to ban TikTok by mid-September and ordered ByteDance to sell its U.S. business, claiming national-security risks due to its Chinese ownership. The government worries about user data being funneled to Chinese authorities. TikTok denies it is a national-security risk and is suing to stop the administration from the threatened ban.

Microsoft said Sunday it was "confident our proposal would have been good for TikTok's users, while protecting national security interests." The company said it "would have made significant changes to ensure the service met the highest standards for security, privacy, online safety, and combating disinformation."

Share to
Related News
Trump administration's ban on Tik Tok is blocked: US Judge
Pompeo: Chinese Consulate in NYC is another location for espionage
Trump says he is not happy with the TikTok deal
Trump suggests some states may 'pay nothing' as part of unemployment plan
Trump pressuring Chinese firm to divest TikTok
China to reciprocate US sanctions after Trump ends Hong Kong special status
South Korea to drop Japan from its fast-track trade 'white list'
Tags
tik tok ، china ، usa
Your Comment