Monday, 14 September 2020_A top advisor to Leader of the Islamic Revolution Ayatollah Seyyed Ali Khamenei says those few reactionary Arab states that have embarked on normalization of their relations with Israel will be disgraced and regret their move. 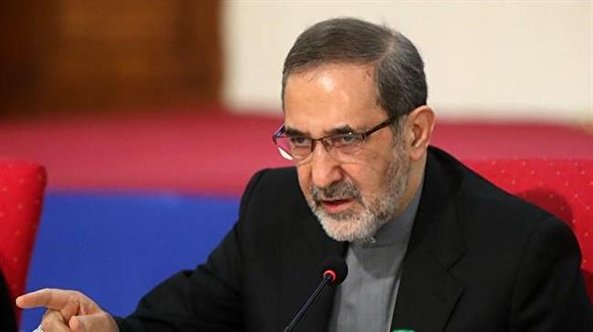 Ali Akbar Velayati, who also chairs the World Assembly of Islamic Awakening, made the remarks on Monday after he announced that Tehran will host a webinar on Wednesday on the normalization of certain Arab states’ ties with Israel, adding that the event will be attended by participants from 50 Muslim countries.

Noting that certain reactionary Arab countries had secret ties with the Israeli regime in the past, Velayati said, "These relations have now become evident."

"We have recently witnessed wrong moves by the [United Arab] Emirates and Bahrain [to normalize ties with Israel]. One of the reasons behind the disclosure of these relations is the consecutive victories of the resistance movement in West Asia," Velayati said.

He emphasized that the recent steps taken by some reactionary Arab states in cooperation with Israel and the US are doomed to failure, stressing that these countries would be more disgraced than ever and forced to back down.

"Enemies of the Muslim world should know that the Zionist regime (Israel) will have no place among world nations whether the reactionary regional states back away from their position or not," the senior Iranian official stated.

In a tweet on Friday, US President Donald Trump announced the normalization of bilateral ties between Bahrain and the occupying regime of Israel, the second Arab state to join a deal widely censured as a betrayal of the Palestinian cause.