Monday, 14 September 2020_Iran’s OPEC governor says the country is not mulling any departure from the Organization of Petroleum Exporting Countries some sixty years after it helped found the key global energy cartel. 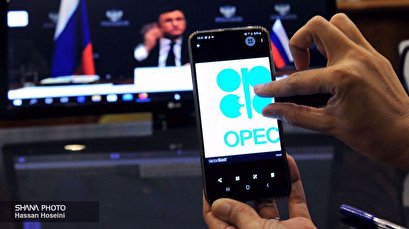 “Iran and OPEC are not separate from each other and expressing some thoughts or statements on departure from the OPEC is favorable to the enemies and is against the national interests of the country,” said Amir Hossein Zamaninia on Monday.

The comments, made on the day the OPEC celebrates its 60th anniversary, comes against the backdrop of reports suggesting that Iran may decide to leave the OPEC mainly because the body has been increasingly influenced by producers with larger share of the global market.

Iran, the second largest country in the world in terms of the size of oil reserves and a major crude exporter, has been exempt from rounds of cuts to global supplies agreed between OPEC members and allies as the body seeks to help boost depressed prices on the international markets.