Tuesday, 15 September 2020_Yemenis have taken to the streets of the capital Sana’a to mark the 2000 days of Saudi onslaught on their country. 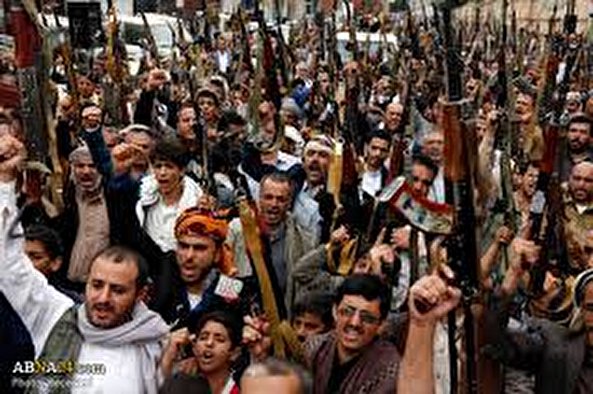 Chanting anti-US and anti-Israeli slogans, the demonstrators praised recent victories gained by the army and popular committees in Marib and strongly denounced Riyadh’s recent spike of attacks on civilian areas and particularly on Sana’a.

On Sunday four people were killed and four others injured in a Saudi airstrike on a residential area in Almaliah district of Marib. The recent escalation of Saudi attacks have been described by observers as a reaction to its is failure to intercept Huthy missiles that were launched on Thursday on the kingdom.

Since the onset of Saudi led aggression, over 17 thousands civilians have been killed and 3.5 million others displaced. The invasion, according to the UN, has also pushed Yemen to an unprecedented famine over the past decades.

Its more than five years since Saudi Arabia launched its deadly onslaught on Yemen but the people in this impoverished nation seem more determined to counter the invader with retaliatory operations. This comes ,as observers say, after all possibilities for peace have been turned down by Riyadh.