The Caribbean island claimed that it wants "full sovereignty"

Wednesday, 16 September 2020 (YJC)_ Barbados announced its willingness to remove the Queen and become a republic next year. 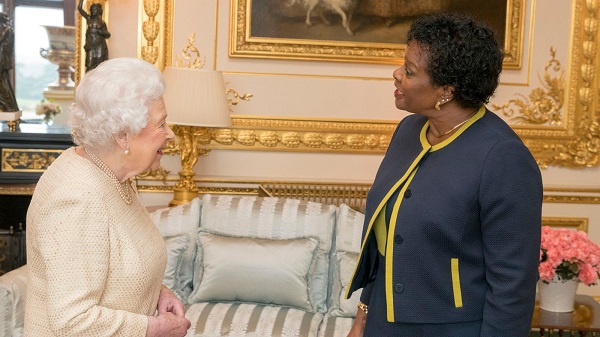 The Caribbean island claimed it wants "full sovereignty" by the time it celebrates its 55th anniversary of independence from the UK in November 2021.

Reading the speech, Barbados' governor-general Dame Sandra Mason said: "The time has come to fully leave our colonial past behind.

"This is the ultimate statement of confidence in who we are and what we are capable of achieving.

"Hence, Barbados will take the next logical step toward full sovereignty and become a republic by the time we celebrate our 55th anniversary of independence."