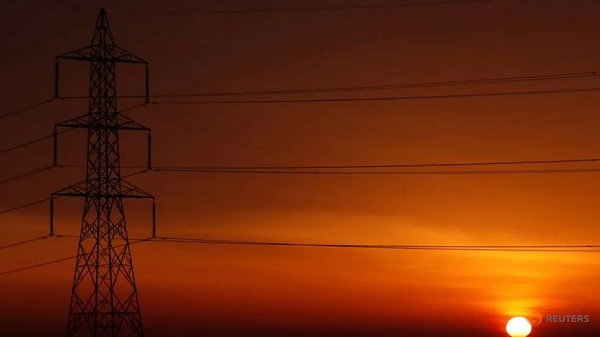 Achieving net zero emissions by mid-century would cost an estimated US$1 trillion to US$2 trillion a year of additional investments, or 1 to 1.5 per cent of global gross domestic product, a report by the Energy Transitions Commission (ETC) said on Wednesday (Sep 16).

When this is achieved, the reduction in 2050 living standards in developed and developing countries would amount to less than 0.5 per cent of global GDP, the report said.

The ETC is a global coalition of 40 energy producers, industrial companies and financial institutions, including ArcelorMittal, HSBC, BP, Shell, Orsted and Bank of America, which are committed to achieving a carbon-free economy by 2050.

The report said dramatic improvements in energy efficiency will need to be made: annual global electricity supply will have to grow four to five times to reach 90,000 to 115,000 terawatt hours and the annual pace of wind and solar capacity will need to be five to six times the increase achieved in 2019.

In addition, buildings, transport and industry sectors need to be electrified and hydrogen should be used in cases where that is not possible. Any remaining energy use should be decarbonised using carbon capture and storage and sustainable bioenergy.

"There is no doubt that it is technically and economically possible to reach the zero-carbon economy which we need by 2050; and zero must mean zero, not a plan which relies on the permanent and large-scale use of 'offsets' to balance continued emissions," said co-chair of the ETC, Adair Turner.

"But action in the next decade is crucial - otherwise it will be too late," he added.

China has the resources and technology to become a rich, developed carbon-free economy by 2050. All developing nations should be able to reach net-zero emissions by 2060 at the latest but will require development investment to attract private green investors, the ETC said.