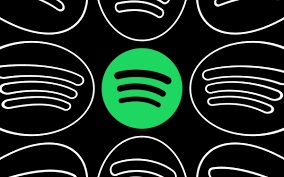 "We call on competition authorities to act urgently to restrict Apple's anti-competitive behaviour, which if left unchecked, will cause irreparable harm to the developer community and threaten our collective freedoms to listen, learn, create, and connect," the music streaming company said.

In a statement, Apple said the bundle was aimed at existing users of its services and that "customers can discover and enjoy alternatives to every one of Apple’s services".