China is named under investigation by Australian government lawyer

Wednesday, 16 September 2020 (YJC)_ Australia has formally named China in a court document as the foreign state under investigation by police in the nation’s first foreign interference investigation. 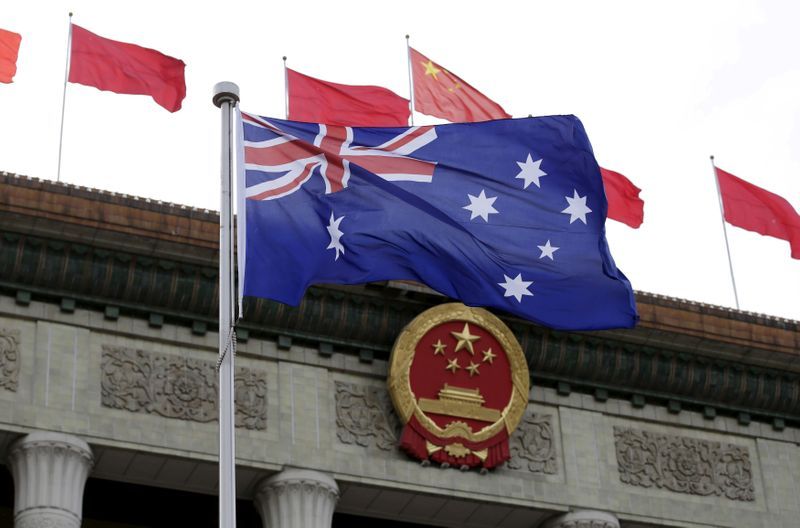 A document lodged in the High Court on September 1 by the Australian Government Solicitor is the first official acknowledgement that the ongoing investigation into an alleged plot to influence an Australian politician centred on China.

The Australian Federal Police and the Australian Security and Intelligence Organisation have refused to comment on whether a raid on the offices of a New South Wales state politician and his staffer on June 26 was related to China, although it was widely believed to be.

The court filing states the search warrant used by police “expressly identifies the foreign principal as the“Government of the People’s Republic of China (PRC)”.”

John Zhang, who worked for NSW Labor politician Shaoquett Moselmane, has asked the High Court to quash the search warrants used to search his home, business and Moselmane’s parliament office.

The government’s defence document, signed off by Australia’s Solicitor-General Stephen Donaghue, was lodged with the court the day after the government warned Australian journalists working in China to leave for safety reasons.

In the government’s response on September 1, the government solicitor states there is “no doubt that the suspected offences related to the plaintiff’s dealings with the Hon Shaoquett Moselmane MLC, allegedly on behalf of the People’s Republic of China (PRC), from about 1 July 2019 to about 25 June 2020, in order to advance the interests and policy goals of the PRC”.

Australia’s foreign interference law criminalised harmful or covert conduct by foreign principals who seek to interfere in the country’s democratic processes to support their own intelligence activities or prejudice Australia’s national security, the court document said.

On Wednesday, the Chinese consulate general in Sydney responded angrily to an Australian Broadcasting Corp report that said one of its officials was also named in the search warrants.

“The accusations that the Consulate General and its official engaged in infiltration activities are totally baseless and nothing but vicious slanders,” the statement said.