American Airlines calls for 6-month extension of US aid

Thursday, 17 September 2020_American Airlines has called on the United States government to extend aid for six months to deal with 'dire circumstances' amid the covid-19 pandemic. 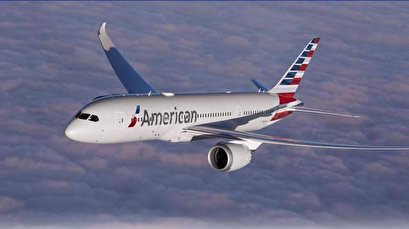 In a letter on Wednesday, Treasury Secretary Steven Mnuchin, White House chief of staff Mark Meadows, and House and Senate leadership were urged to “find a way to work together” on the next relief package.

The letter was signed by American Airlines, the Allied Pilots Association and the Association of Professional Flight Attendants among others.

“Despite the aggressive self-help measures the company has taken to bolster its financial position, and even with several thousand of our colleagues opting for voluntary leave and early retirement, nearly 20,000 American Airlines team members are facing furloughs in just two short weeks, and several markets in our domestic network are at risk of significant reductions in air service,” the groups wrote.

Other unions on the letter included the Transport Workers Union, Communications Workers of America, and the International Association of Machinists & Aerospace Workers.