Thursday, 17 September 2020 (YJC)_The death anniversary of Seyed Mohammad-Hossein Behjat-Tabrizi, better known by his pen-name Shahriar is significant of being the day of Persian Poetry. 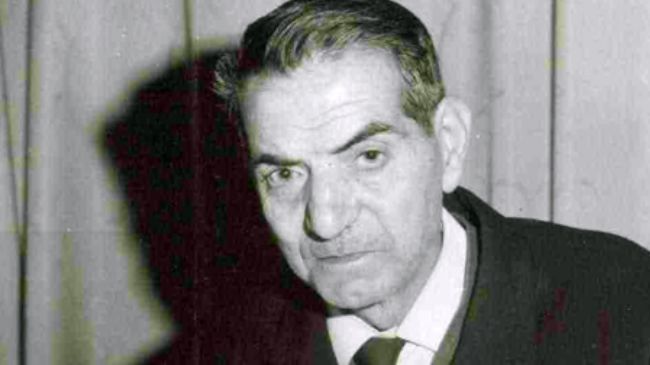 September 18 is significant for the Iranians as the death anniversary of Seyed Mohammad-Hossein Behjat-Tabrizi, better known by his pen-name Shahriar (1906-1988), who was a prominent poet was occurred in this day.

The Iranian people honor his memory on this date every year, which has been named as the ‘National Day of Persian Poetry and Literature’.

Born on January 2, 1906, in a village near Tabriz City, East Azarbaijan Province, Shahriar’s passion for poetry was recognized at an early age. While still in high school in Tabriz, his first poems appeared at the school’s journal.

Although he wrote his poems in various forms, including “lyrics, quatrains, couplets, odes, and elegies”, his most appreciated poems is said in the traditional genre of ghazal. His poems are mainly influenced by Hafez, a well-known Iranian poet.

Heydar Baba is the name of a mountain where the poet spent his childhood. Many of his bittersweet memories are reflected in his works.