Unprecedented: Mysterious, Sudden Mass Die-Off birds in the US

Thursday, 17 September 2020 (YJC)_ Wildfires and climate crisis is said to be the potential reason for the deaths of thousands of migrating species heading south for the winter. 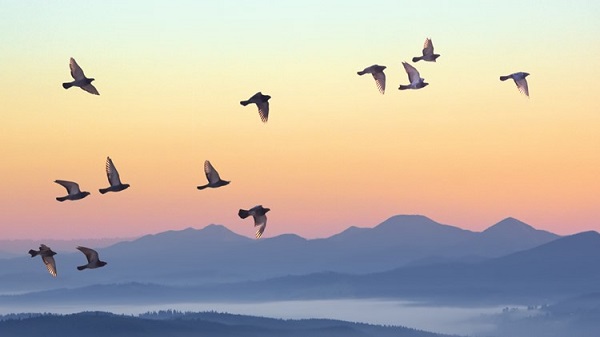 A sudden and potentially unprecedented mass die-off of migratory birds in New Mexico and elsewhere appears to have killed hundreds of thousands of birds, and perhaps even millions, scientists estimate.

In recent weeks, biologists and ornithologists have watched in shock and despair as hundreds of dead birds were discovered in numerous spots across the New Mexican landscape. With each new, grim find, researchers began to realise these clumps of carcasses were not isolated incidents.

"We've never seen anything like this… We're losing probably hundreds of thousands, if not millions, of migratory birds."

The death toll doesn't seem to be contained to New Mexico, however, with unusual carcass discoveries also reported in Arizona, Colorado, and Texas, ornithologists say. Affected species include swallows, wood-pewees, empidonax flycatchers, and warblers, among others. 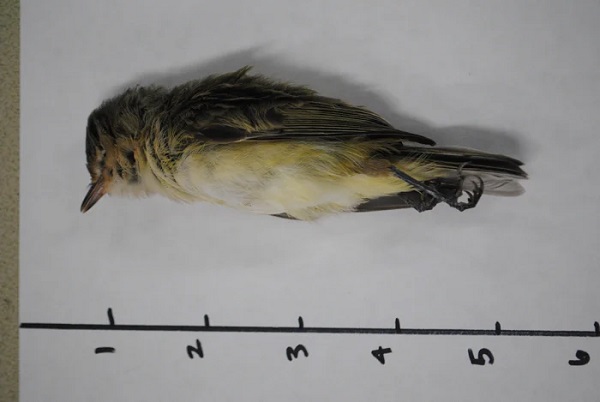 "We have very little data, but suspect that the west coast fires, in combination with the local cold front we experienced last week, has altered the migration patterns of many migrants," NMSU avian ecologist Allison Salas explained in a tweet.

"On top of that, there is little food and water available here in the Chihuahuan Desert."

As far as researchers can tell, it seems that only migratory species are affected, with local resident birds not succumbing to the event. 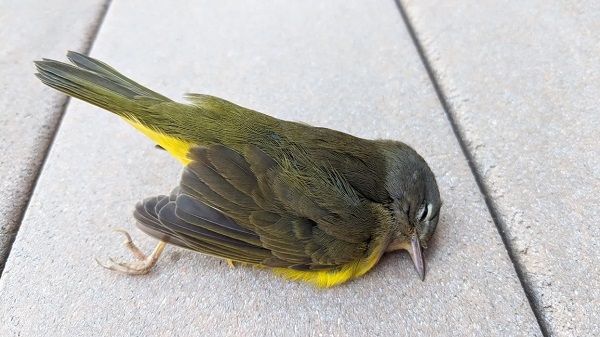 Reports indicate that the affected travellers seem to act strangely before their deaths, spending more time on the ground than perched in trees, and generally appearing dazed, sleepy, and lethargic.

"The birds seem to be in relatively good condition, except that they are extremely emaciated," Salas explains.

"They have no fat reserves and barely any muscle mass. Almost as if they have been flying until they just couldn't fly anymore."

While researchers aren't entirely sure how environmental factors might have adversely affected the migratory birds, the evidence suggests it's possible that the cold front compelled them to rush their southerly migration for the winter.

This, somehow in conjunction with the apocalyptic smoke clouds produced by the recent devastating west coast fires, may have been what brought the birds low. 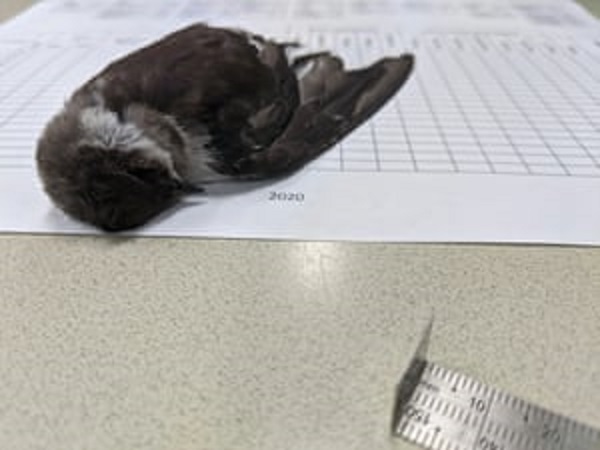 "They may have been pushed out before they were ready to migrate," Desmond told Las Cruces Sun News

"They have to put on a certain amount of fat for them to be able to survive the migration. These birds migrate at night and they get up in the jet stream, and they might migrate for three nights in succession, they'll come down and they'll feed like crazy, put on more fat and go again."

It's unknown what role the smoke played here, but it could have forced them to change their migratory routes, which in itself might have exhausted the birds

Alternatively, health impacts from smoke inhalation could have damaged the birds' sensitive lungs, or "it could be something unrelated that we're not aware of," Desmond told local news station KRQE.

While scientists try to get to the bottom of this terrible incident, there's a way you can help. If you live in an affected region in the southwest US and Mexico and encounter any unusual avian mortalities, you can report the find to the Southwest Avian Mortality Project, which is trying to measure the extent of this mass mortality. 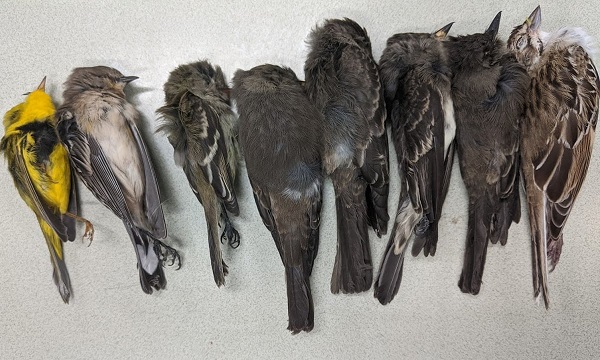 And if you come across fatigued-looking birds in the region that may be affected by this phenomenon, leave them be as much as possible, researchers say.

"The best thing you can do for them is not to stress them and leave them alone to feed," a community post for Carson, New Mexico explains.

"Keep your dogs and cats away from them: in their weakened state the birds are easy prey. Left alone to feed for a few days they will gain the strength to fly on and make it safely to their wintering grounds."

Share to
Related News
Wildlife in 'catastrophic decline' due to human destruction, scientists warn
What are air bridges, where will they cover and how will they affect holidays?
Australia massive bushfires 'long way from over' but rain brings relief
Scientists produce world's first gene-edited reptiles
Tags
birds ، mass die ، US
Your Comment