Former president Hadi had been amenable to Aramco deal

Saturday, 19 September 2020_Saudi Arabia unleashed its military might against its poor, impoverished neighbor Yemen in 2015, which has resulted in death and destruction of biblical proportions, in a bid, according to Riyadh, to return ousted president Abd Rabbuh Mansur Hadi to power. 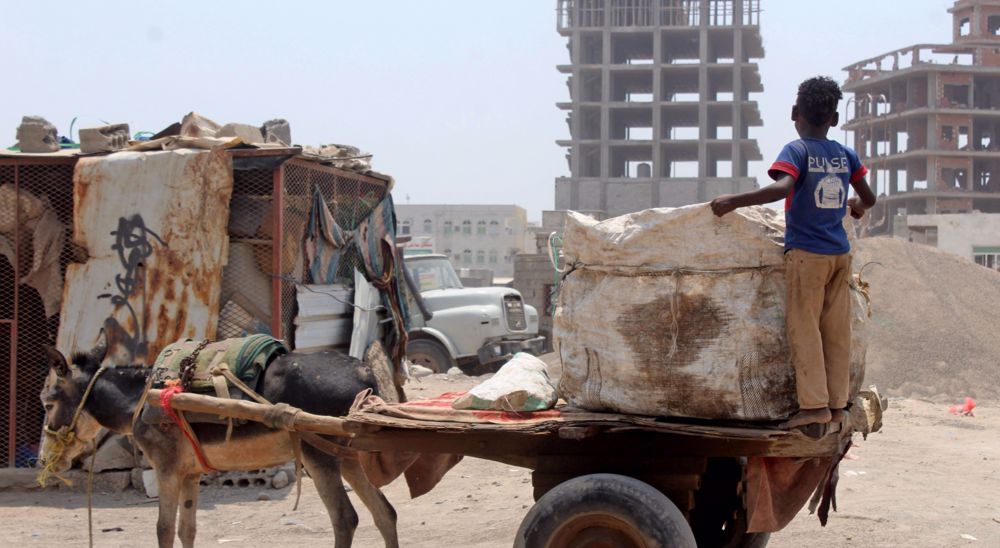 Throughout this five year period the Saudis have intentionally allowed the war to rage on with the intent to plunder Yemen’s almost untapped oil and gas reserves amid spiraling chaos and power vacuum.

The report concludes that the Saudis are seeking to gain control over al-Jawf, Marib, Shabwa, and Hadramout, four provinces with huge oil reserves. The source of this information is thought to be close to Hadi, asserts that negotiations have already begun between the Saudi state-owned oil company Aramco and the Hadi camp.

Jalal al-Salahi, a well-known Yemeni activist, has recently claimed in a video clip to have a copy of the agreement. In the video, which is in Arabic, al-Salahi says that according to the agreement, Riyadh is to pay $15 billion to the Hadi regime in return for seventy years of oil concessions in al-Jawf province.