Sanctions against Iran Have Never Worked Out, Russian FM Says 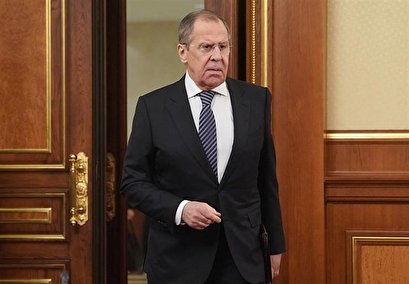 "Iran has declared readiness for dialogue many times, and it is still ready for dialogue, which certainly cannot be based on the ultimatums that the US side puts forward from time to time," Lavrov told Sputnik on Friday.

"We will be ready to contribute to the establishment of this dialogue. Jointly with European nations and the People's Republic of China, we keep defending the Joint Comprehensive Plan of Action on settling the Iranian nuclear problem, which was approved by the United Nations Security Council back in 2015 and which the US keeps destroying as part of its policy of demonizing Iran," the Russian foreign minister added.

The UN Security Council keeps discussing the JCPOA, with "13 out of 15" countries speaking firmly against the attempts to undermine the Iran nuclear deal, according to Lavrov.

"This is a dead-end track. The sanctions aimed at choking Iran have never worked out and will not work out now," he stressed.

On August 20, US Secretary of State Mike Pompeo formally notified the United Nations of Washington’s demand for all the UN sanctions on Iran to be restored, citing what he claimed to be Iranian violations of the nuclear deal. Tehran clinched the deal, officially known as the Joint Comprehensive Plan of Action (JCPOA), with six world powers, including the US, in 2015, but Washington left the agreement under President Donald Trump three years later.