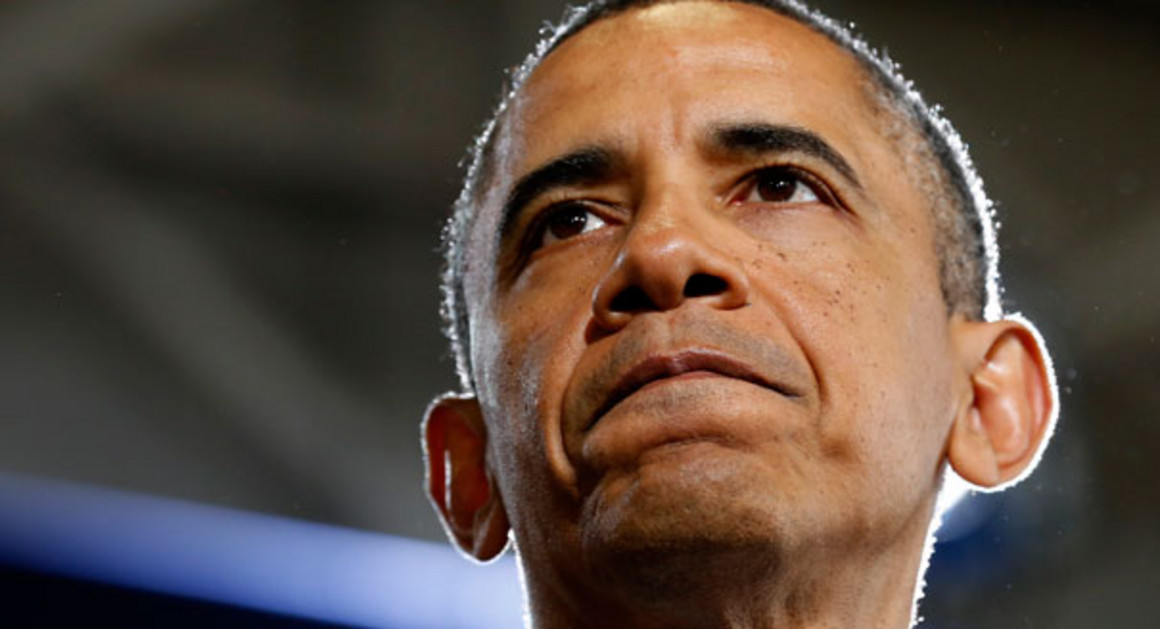 Former President Obama called on the Senate not to fill the Supreme Court vacancy created by the death of Ruth Bader Ginsburg on Friday, urging Republicans to live up to the standard they set in 2016 when they refused to give a hearing to his final nominee, Merrick Garland.

Obama, in a statement responding to Ginsburg's death, praised the late judge as a "warrior for gender equality" who showed "unwavering faith in our democracy and its ideals."

The former president also nodded to Ginsburg's reported statement to her granddaughter before her death that her "most fervent wish" was that her replacement be named by the next president. Ginsburg died earlier Friday. She was 87.

"Four and a half years ago, when Republicans refused to hold a hearing or an up-or-down vote on Merrick Garland, they invented the principle that the Senate shouldn’t fill an open seat on the Supreme Court before a new president was sworn in," Obama said.

"A basic principle of the law — and of everyday fairness — is that we apply rules with consistency, and not based on what’s convenient or advantageous in the moment," he continued. "The rule of law, the legitimacy of our courts, the fundamental workings of our democracy all depend on that basic principle.

"As votes are already being cast in this election, Republican Senators are now called to apply that standard," Obama said.

The court's decisions in the coming years "are too consequential to future generations for courts to be filled through anything less than an unimpeachable process," the former president said.

Obama's statement was a nod to the political ramifications of Ginsburg's death less than 50 days before the election. Senate Majority Leader Mitch McConnell said in a statement on Friday night that he will advance a nominee from President Trump.