Sunday, 20 September 2020_The National Iranian Oil Company (NIOC) was by far the best company in the world in terms of oil and gas exploration activity in 2019, says its exploration chief Saleh Hendi. 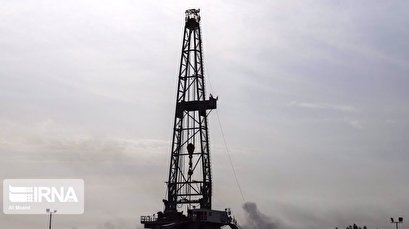 Hendi told the IRIB News on Saturday that the NIOC’s petroleum discoveries in 2019, including oil and gas, had amounted to the equivalent of nearly 5 billion barrels of crude, adding that the figure was nearly a fourth of all global discoveries recorded over the year.

He said Iran’s exploration activity over the year included the Eram Gas field, located in the southern province of Fars, which was the world’s largest petroleum reserve discovered in 2019 with some 540 billion cubic meters of natural gas or its equivalent of 2.7 billion barrels of recoverable oil.

The third main global discovery in 2019, the Namavaran Oilfield in the oil-rich province of Khuzestan with more than 2.2 billion barrels of recoverable crude, also belonged to Iran, said the official.