Foreign ministry Spokesman: nothing happened in reality, all is occurring in Pompeo’s Imaginary world 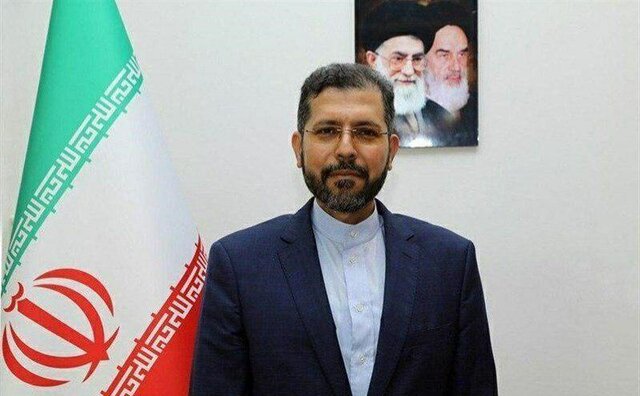 “Nothing has happened, except in US Secretary of State Mike Pompeo’s imaginary world. No one buys into this,” Ministry Spokesman highlighted.

Pompeo said Saturday that all UN sanctions against Iran were back under a “snapback” mechanism inside a 2015 nuclear deal between Iran and world powers, officially known as JCPOA.

Thirteen of the UN Security Council’s 15-strong members have already refused to commit to the American procedure, reminding Washington that it forfeited all legal authority to trigger the snapback when it left the deal in 2018.

On Saturday, UN Secretary-General Antonio Guterres said “uncertainty” prevented him from taking any action on the US declaration.