The researchers say the "hack" works because sound travels faster in warmer water.

As the seas have warmed due to global heating, the scientists have seen the sound waves increase in speed.

Their new method shows the decadal warming trend in the Indian Ocean was far higher than previous estimates.

Having accurate information on the warming of our oceans is critical for climate scientists. 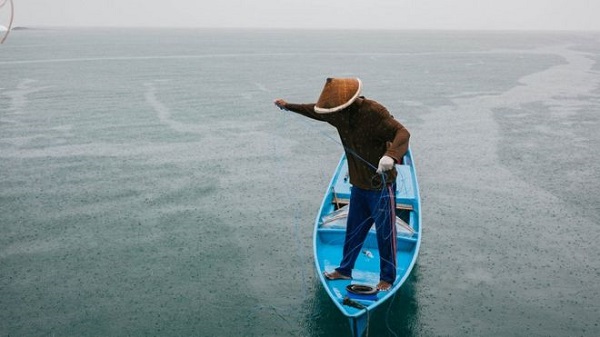 But having precise temperature measurements, in multiple locations and depths, is a huge challenge.

The deployment of around 4,000 autonomous devices called Argo floats that capture temperature information has helped enormously, but there are big gaps in our knowledge.

This is especially true in relation to what's happening in the waters deeper than 2,000m.

The idea was first proposed and trialled in the late 1970s using sound waves generated by scientists.

However, concerns over the impact of these sounds on marine mammals and rising costs saw the idea abandoned.

The scientists examined data from over 4,000 tremors that occurred in the Indian Ocean between 2004 and 2016. 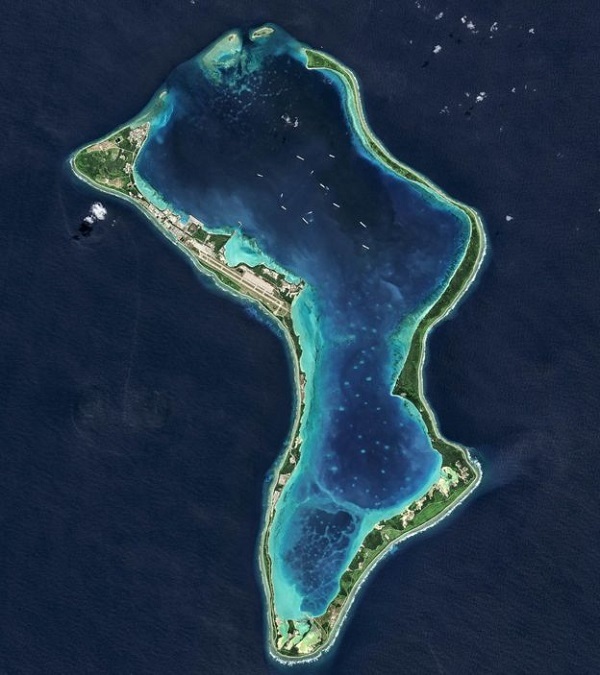 The team then looked for pairs of "repeaters", earthquakes with almost identical origins and power.

By measuring how long these slow-moving signals took to travel across the waters from Indonesia to a monitoring station on the island of Diego Garcia, they were able to work out the changes in temperature for the whole of the ocean over the 10-year period

"It takes sound waves about half an hour to travel from Sumatra to Diego Garcia," lead author Dr Wenbo Wu from the California Institute of Technology said.

"Because we can measure these variations very accurately, we can infer the small changes in the average temperature of the deep ocean, in this case about a tenth of a degree."

The author says the system has some major advantages, as it is able to provide a large-scale average temperature along the 3,000km path from Sumatra to Diego Garcia, which reduces the influence of local fluctuations, essentially making it more accurate over the ocean as a whole. 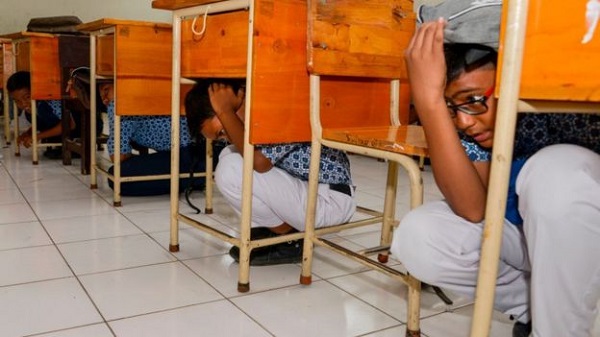 The method is also quite cheap, as it uses data that's already being gathered, and is sensitive to temperatures deeper than the current restriction of 2,000m.

In their research, the scientists showed that warming in the Indian Ocean over the decade that they studied was greater than previously estimated.

However, the paper has some important caveats.

"It is much too early to draw any conclusions in this direction."

To make the idea work on a global scale, the scientists will need access to more underwater receivers.

Right now, the research team is working with data collected by a hydrophone network operated by the United Nations Comprehensive Nuclear-Test-Ban Treaty Organization, which is listening for underwater nuclear explosions.

These hydrophones pick up signals from many of the 10,000 shallow submarine earthquakes that occur globally every year, explained Dr Wu.

"All this data contains information on the temperature change of the deep ocean — it is just waiting for us to extract it."