Sunday, 20 September 2020 (YJC)_ Taiwan President Tsai Ing-wen announce that she has no plan to call her newly placed counterpart in Japan. 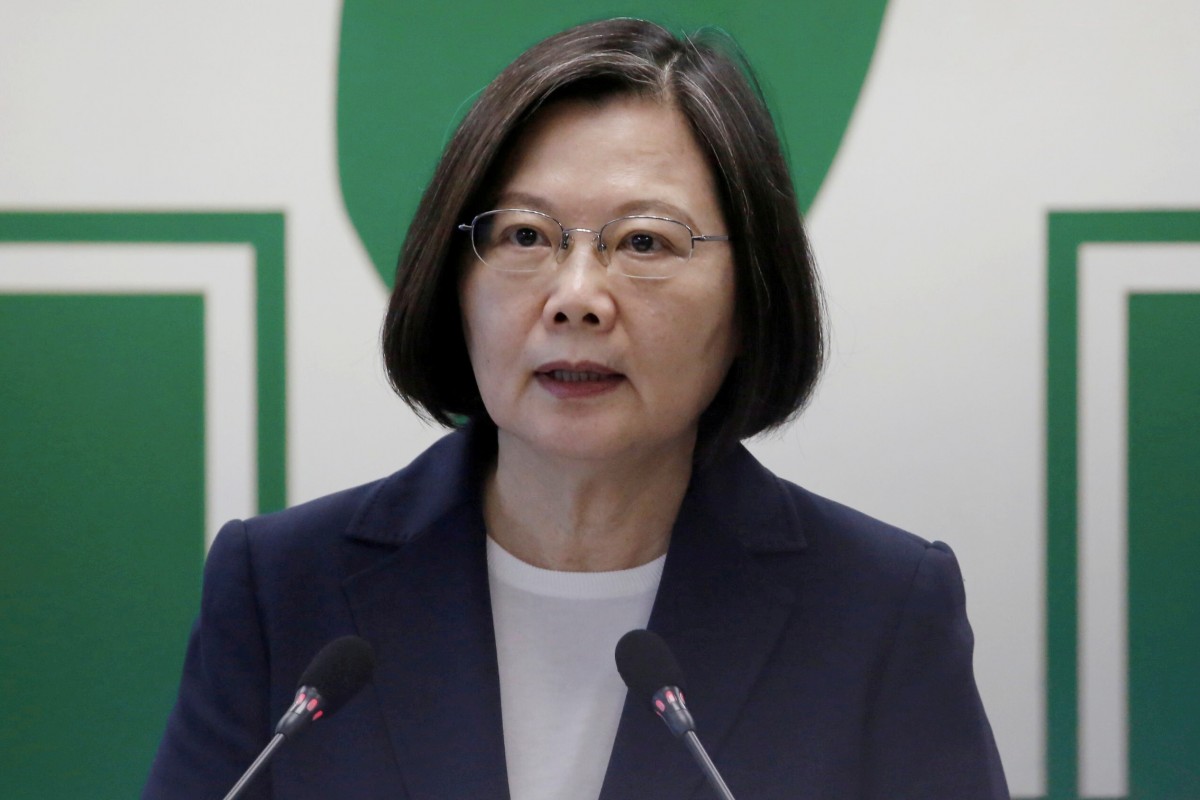 Taiwan President Tsai Ing-wen on Sunday said there was no plan for her to talk to Japan’s new Prime Minister Yoshihide Suga by telephone, after a Japanese envoy had told Tsai that Suga might be open to it, prompting concern in Beijing.

Japan’s ex-premier Yoshiro Mori, in Taipei for a memorial service for late president Lee Teng-hui, told Tsai on Friday Suga had said “if there is the opportunity, he hopes to speak [with Tsai] by phone or other means”.

China’s foreign ministry said late on Saturday that Japan had told them such a thing would “never happen”, after Beijing sought clarification from Tokyo.

Tsai told reporters that she did not talk about this issue with Mori. “We also don’t have this plan at the moment to have a telephone conversation,” she said.

A spokesman for Japan’s foreign ministry echoed Tsai’s comments, saying there was “no plan for a telephone call” between the leaders.

Taiwan, claimed by China as its own territory, has close cultural and historic ties with the East Asian country, although Japan, like most nations, recognises China’s government in Beijing, not Taiwan’s.

Tsai’s comments came a day after government sources said the foreign ministers of Japan, the US, Australia and India may meet in Tokyo in October, and that Suga could hold talks with US Secretary of State Mike Pompeo on the sidelines.