Sunday, 20 September 2020 (YJC)_ Statistics show that during the current pandemic more cats were abandoned comparing to the dogs. 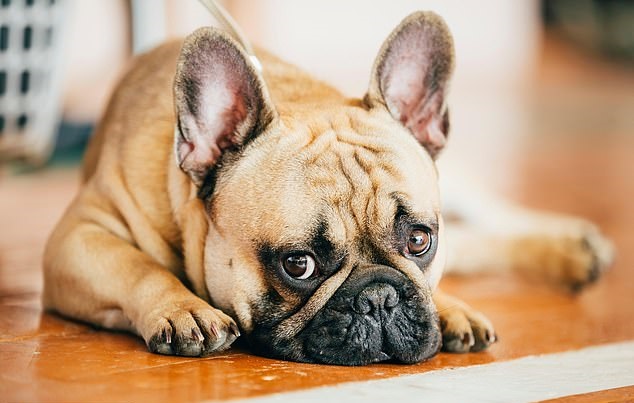 Cats across the UK were much more likely to be abandoned by their owners than dogs during the coronavirus lockdown.

Figures from the Association of Dogs and Cats Homes revealed that felines were twice as likely to be abandoned than their canine companions.

A survey of more than 130 animal-rescue homes in April found that 17 per cent reported more cats were being abandoned during lockdown - compared to eight per cent more dogs.

The trend in unwanted pets could be due to fears that owners could contract Covid from their beloved creatures, despite the fact that there is no evidence that animals play a significant role in spreading the virus.

It could also be related to financial worries which may lead owners to ditch their pets.

This comes as the Dogs Trust warned in August that up to 40,000 more stray or abandoned dogs could be in need of help if an economic recession lies ahead.

More results from the survey from the Association of Dogs and Cats Homes showed that some animal-rescue homes reported fewer animals being abandoned than before the 'stay at home' lockdown.

However, there is hope these unwanted pets will soon find a new home. Animal-rescue homes reported a 35% increase in people wanting to re-home a cat or dog.

David Bowles, a trustee of Association of Dogs and Cats Homes, speaking to The Telegraph said: 'We saw more cats being abandoned in May, June and July than we did in April.

He added: 'Under lockdown people wanted to have a companion and they saw dogs as a good companion.

'And in early lockdown we were only allowed out once a day for exercise – and dogs provided a very good excuse for exercise.'

Pet shops and vets can stay open during the pandemic as they are deemed 'essential retailers'.