Russia, China envoys lay into US over Iran snapback claim

Monday, 21 September 2020 _Senior Russian and Chinese diplomats have lashed out at the United States over Washington’s unrealistic claim that its abortive campaign to bring back the United Nations’ sanctions against Iran has actually resulted in restoring the bans. 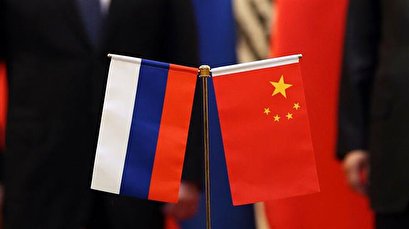 "US claims that previous UN sanctions are re-imposed on #Iran and threatens that all those who disagree with the US national interpretation of snapback will be punished," Russian Ambassador and Permanent Representative to the International Organizations in Vienna Mikhail Ulyanov tweeted on Sunday. The envoy called such position “unjustifiable.”

Last month, US Secretary of State Pompeo told the UN that his country was “initiating” a process to return the sanctions, citing what he called Iran’s violation of the Joint Comprehensive Plan of Action (JCPOA), a 2015 nuclear deal between Tehran and others.

Thirteen members of the UN Security Council’s 15-strong board, however, refused to lend any credit to the US bid, reminding that Washington left the JCPOA in 2018, therefore, giving up the right to invoke the sanction “snapback” mechanism that is included in the deal.

On Saturday, UN Secretary-General Antonio Guterres said he could not take any action on the US demand on grounds of “uncertainty” about whether Washington’s bid had ever been initiated and the bans restored.

The remarks came after Pompeo insisted that the sanctions had snapped back on Saturday and threatened the countries potentially defying this with “consequences.”