Monday, 21 September 2020 (YJC) _ on the 40th anniversary of the beginning of the Sacred Defense, Supreme Leader of Islamic Revolution praises the country’s resistance and the fact that it stood by itself during the Iraq-Iran war. 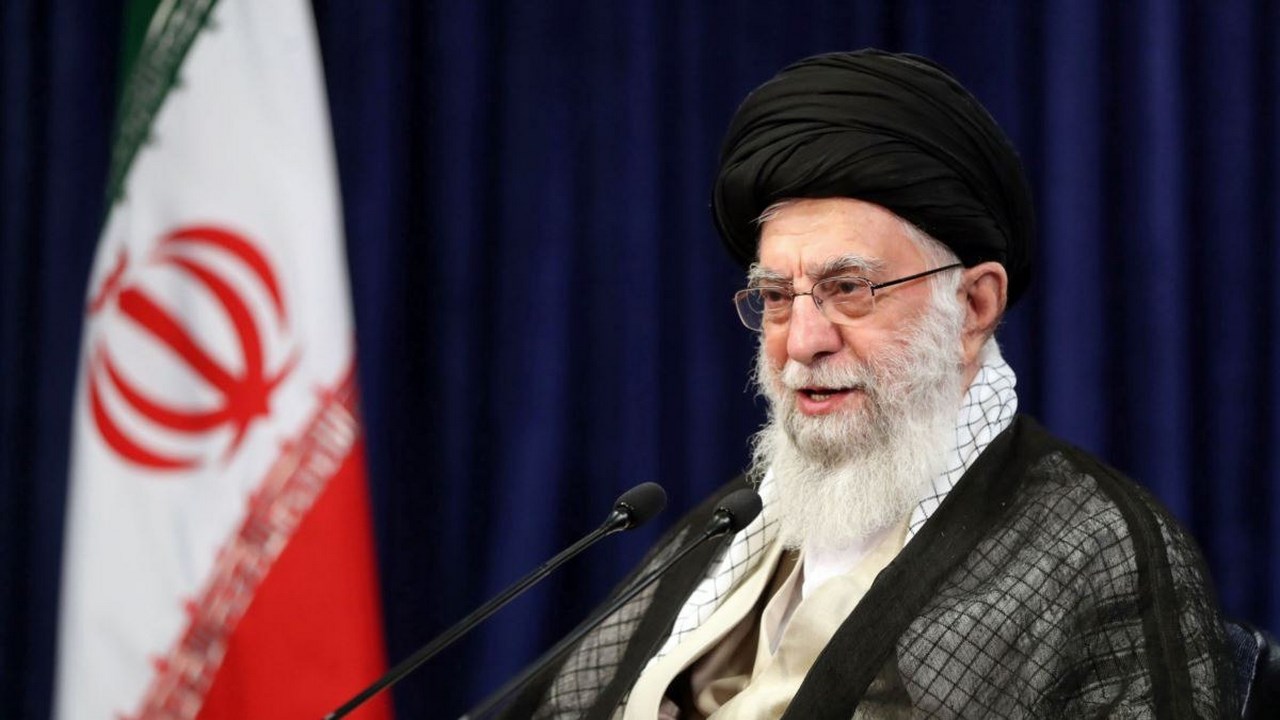 In a videoconference meeting with War veterans on Monday, Leader of Islamic Revolution Ayatollah Seyyed Ali Khamenei honored the braveries of the veterans during Iran-Iraq war.

In his speech he praised the fact that Iranians stood by themselves and resist the US, the Soviet Union and the West during the war.

His remarks were made on the 40th anniversary of the beginning of the Sacred Defense – the war Imposed by the former Iraqi dictator Saddam Hussein against Iran.

In that meeting he also addressed War veterans through videocall and said those, such the United States, who hired Saddam were hit hard by the revolution and were surprised by the braveries of the Iranian nation.

Elsewhere in his remarks, the Supreme leader said “Some were worried that a new identity based on religion and Islam would emerge in the region.”

He moreover, considered Saddam, as a toy in a hand of foreign actors and hinted “"During the first years of the war, which were shortly after the Islamic Revolution, the armed forces weren't in good shape and we were extremely in short of equipment. These persuaded the enemy to attack us.”

The Leader warned against the huge danger of distortion of the ideals of the Sacred Defense and continued “The issue of twisting Sacred Defense is a serious matter and a big danger”.

Finally, the supreme leader expressed his deep condolences and said his regret over a spike in coronavirus infections, calling on Iranians to compeletely follow to health guidelines in a bid to break the chain of the outbreak.