Monday, 21 September 2020 (YJC) _ in order to rasp its place inside the digital currency world and cut its dependence on the global dollar payment, China needs first mover advantage in digital currency race 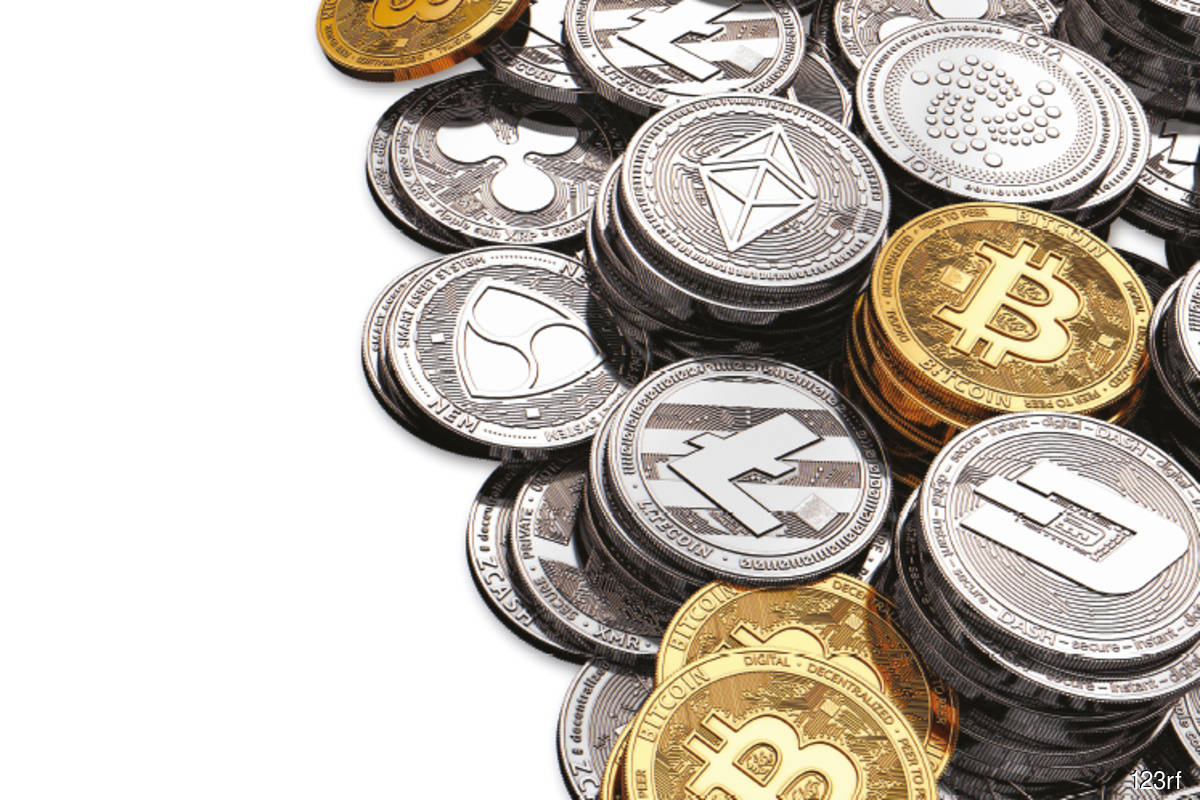 China needs to become the first nation to issue a digital currency in its push to internationalise the yuan and reduce its dependence on the global dollar payment system, a commentary published by the country’s central bank said.

An article published in China Finance, a magazine run by the People’s Bank of China (PBOC), said the rights to issue and control a digital currency would become a “new battlefield” of competition between sovereign countries.

Issuance and circulation of the digital currency would bring great changes to existing international finance, it said.

“China has many advantages and opportunities in issuing fiat digital currencies, so it should accelerate the pace to seize the first track,” the article, which was published on the weekend, said.

The China Finance article argued that the improved data feedback from a digital currency would help enhance monetary policy transmission, which support an economic recovery in the post-pandemic era.

China also needs to establish a new payment system network to break the dollar monopoly as a key part of the yuan internationalisation, the article said.

It added that a PBOC digital currency research unit has filed 130 patent applications related to cryptocurrency ranging from issuance, circulation to application as of end-April. Those functions would form a complete supply chain to support the launch of a digital currency.

In April, the PBOC’s digital currency institute told Reuters it was conducting internal trials of a digital currency electronic payment system in four cities and that it intended to pilot the system at future Winter Olympics venues.

The PBOC set up the research team six years ago to explore the possibility of launching a digital currency to cut the cost of circulating paper money and boost policymakers’ control of money supply.