Iran must reach 8.5 mbpd of oil output: Advisor to Leader

Tuesday, 22 September 2020 _The top economic advisor to the Leader of the Islamic Revolution Ayatollah Seyyed Ali Khamenei says oil output in the country should meet a target of 8.5 million barrels per day (bpd) in several years’ time despite efforts to reduce direct sale of crude to minimize the impacts of foreign sanctions. 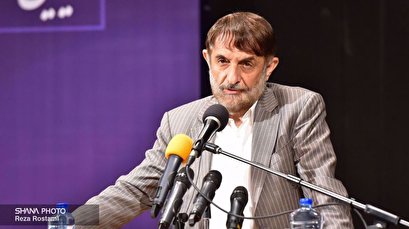 Ali Aqamohammadi made the remarks on Monday during a ceremony to award enhanced oil recovery (EOR) contracts to major Iranian universities and research centers.

“Oil is set to continue to have a significant position in the economy and the decision is that oil production should reach 8.5 million bpd,” said Aqamohammadi, according to remarks covered by the semi-official Tasnim news agency.

The comments came as the Iranian Oil Ministry signed 13 EOR contracts worth over 57 million euros with universities and research centers across Iran.