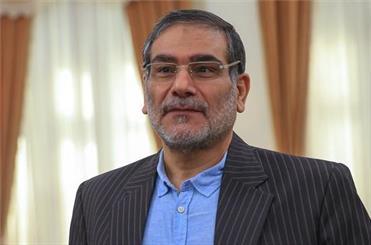 Ali Shamkhani, the Leader’s representative to the Council who was addressing the annual meeting of Iran’s ambassadors and heads of consulates, congratulated Heidar al-Ebadi, Iraqi public, political parties and higher clerical order on al-Ebadi’s appointment by president Massoum to premiership. "The legal mechanisms provisioned in the Iraqi constitution is a national convention to elect prime minister by the majority bloc in the Parliament,” added Shamkhani, calling all Iraqi groups and parties for unity and "abiding by guiding principles of national unity and the rule of law to meet the foreign threats.”
He also praised the rule of religious authority as a heavy ballast for Iraqi solidarity and unity, and emphasized Iran’s support for a united and stable Iraq which would serve the Iraqi people and improve its place in the region.
Share to
Tags
Iran ، Iraq ، Shamkhani ، election
Your Comment