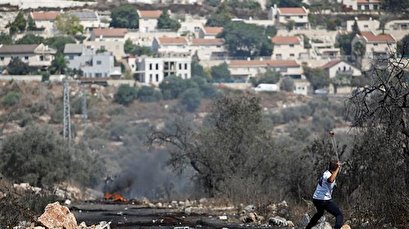 Palestinian Arabic-language Ma’an news agency, citing a report published by Israel’s Channel 7 media network, reported that the 70-year-old chairman of Likud political party had given the green light for plans to build over 5,000 units, after more than six months during which such construction had been frozen.

The report added that there have been contacts between settlement leaders and Netanyahu over the past few days, where Jewish extremists have called on the Israeli premier to end the freeze on settlement construction activities in the West Bank or face large-scale protests against his administration.

Israel and the UAE agreed to a US-brokered deal to normalize relations on August 13. Under the agreement, the Tel Aviv regime has supposedly agreed to "temporarily" suspend applying its own rule to further areas in the occupied West Bank and the strategic Jordan Valley that Netanyahu had pledged to annex.