Wildfires burning in the West

Wildfires are ravaging many areas in the West, especially in California.

As of Last Week (Monday, September 21) at least 22 large fires were burning in California, where dry, windy conditions and record-breaking high temperatures have been fueling flames for weeks. The 12 fires burning in Oregon have destroyed more than 938,000 acres in the state, according to the National Interagency Fire Center.

More than 3.4 million acres have burned across California. In terms of acres burned, this year is the worst in the state's history. 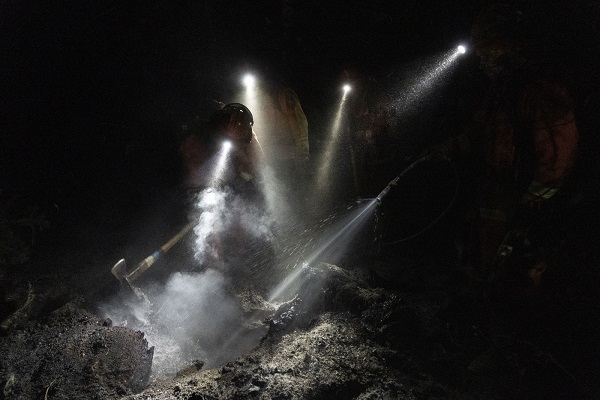 Inmate firefighters extinguish hot spots while working to contain the Bear Fire in Oroville, California, on Thursday, September 24. California's worst fire season on record is about to ramp up as a hot, dry autumn promises the possibility of even more destruction, blackouts and evacuations. 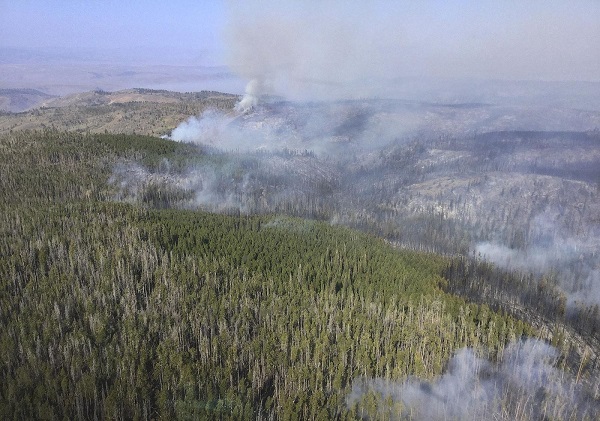 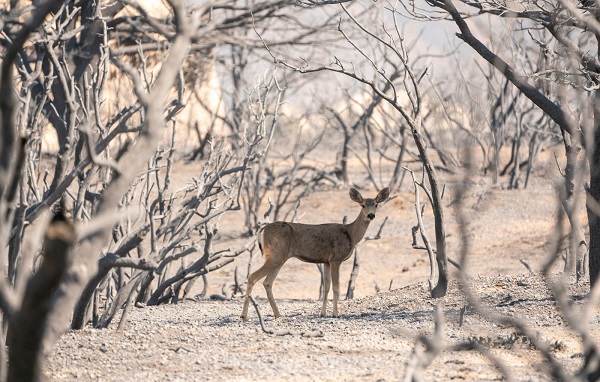 A deer looks for food Sunday, September 20, in an area burned by the Bobcat Fire in Pearblossom, California, located in the Antelope Valley of the Mojave Desert. According to the US Forest Service, the Bobcat fire has burned more than 99,000 acres of land. 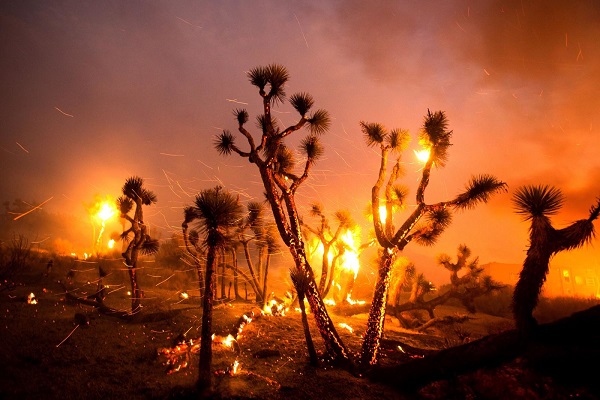 Wind whips embers from Joshua trees burned by the Bobcat Fire in Juniper Hills on September 18. 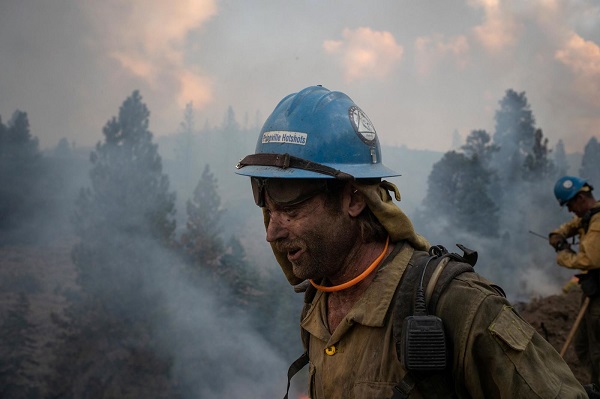 Firefighter Kirk McDusky walks past smoke rising from the Brattain Fire in Paisley, Oregon, on September 18. 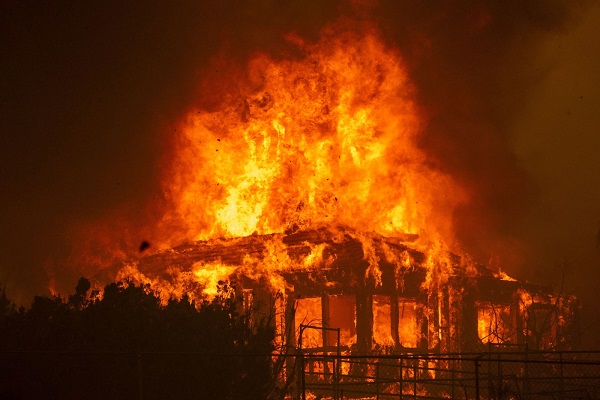 A Juniper Hills home burns during the Bobcat Fire on September 18. 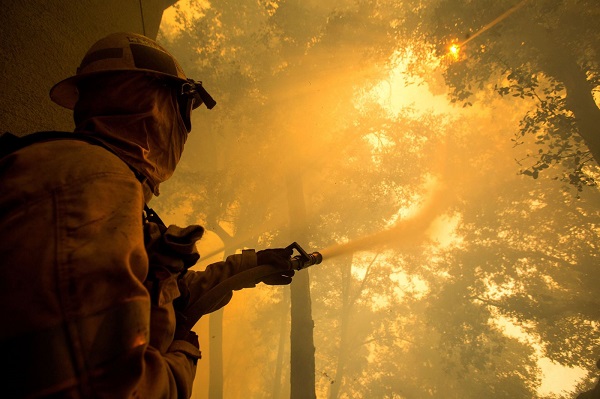 A firefighter battles the Bobcat Fire while defending the Mount Wilson observatory in Los Angeles on Thursday, September 17.