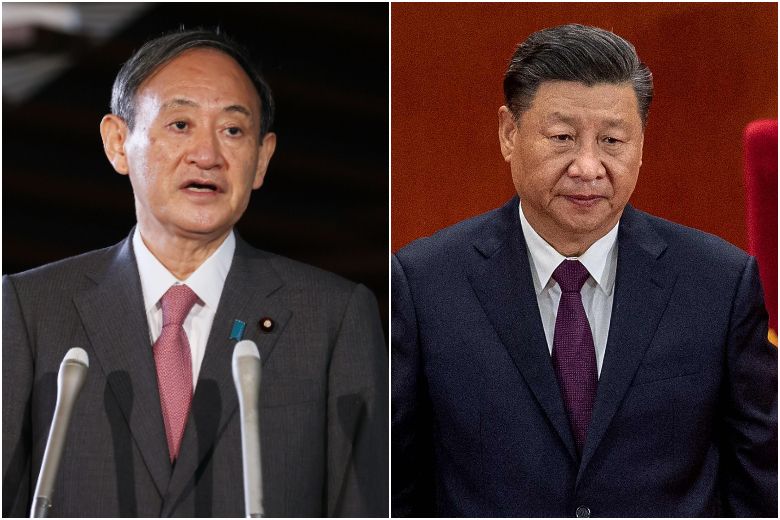 Japan’s new Prime Minister Yoshihide Suga said on Friday he had agreed with Chinese President Xi Jinping in their first talks to pursue high-level contacts in a bid to promote regional and international stability.

“Stable relations are important not just for our countries but for the region and the international community. I want to fulfil that responsibility,” Suga said in comments aired by pubic broadcaster NHK after he spoke with Xi on the telephone.

In the first conversation between the two leaders, Xi said that China and Japan shared extensive common interests and that there was wide scope for cooperation.

Suga, who became prime minister this month and has little diplomatic experience, must manage relations with Japan’s bigger neighbour as tension between China and the United States increases amid the coronavirus pandemic and lingering trade friction. Suga spoke on the phone to U.S. President Donald Trump on Sunday.

Japan, a close U.S. ally, is also embroiled in a dispute with China over the ownership of islands in the East China Sea, and is concerned about an uptick in Chinese military activity in the region.

A planned state visit by Xi to Japan earlier this year was cancelled because of the coronavirus outbreak.

Suga said he did not discuss rescheduling the visit during the call with Xi.