Saturday, 26 September 2020_The so called “normalization of ties” between the UAE, Bahrain and Israel, is in fact a betrayal of their fellow Arab Muslims, the Palestinians whose lands were usurped partially by Israel in the 1940s, and once again, more completely, in 1967. 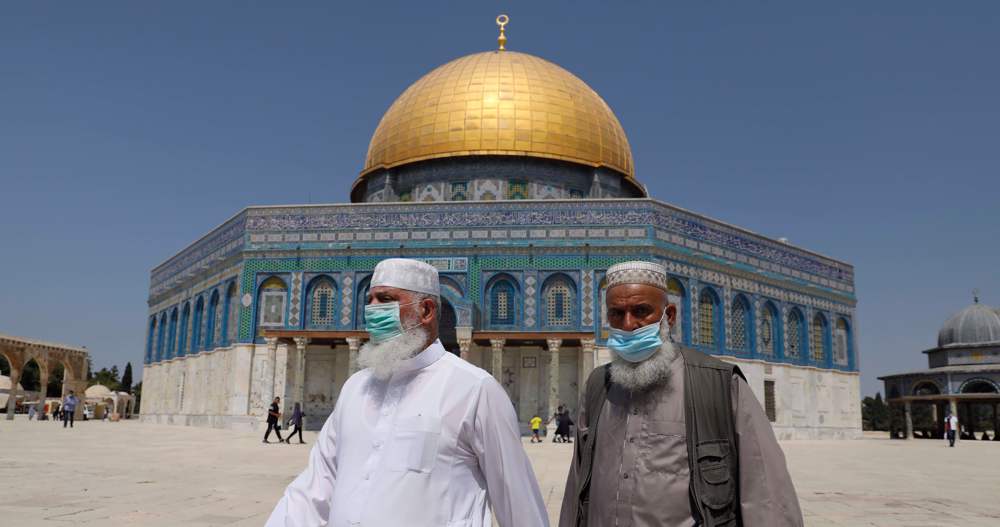 To the Islamic Republic of Iran, the security and wellbeing of Palestine is not just a security concern, rather, it is more a matter of principle since Jerusalem is considered to be sacred and hallowed ground by all followers of the Abrahamic religions.

The three Abrahamic religions trace their origins to both sons of Abraham. For Jews and Christians it is his youngest son Isaac and for Muslims, his eldest Ishmael.

What are the options for Palestine?

The best solution, when something has been seized from you, would be its peaceful repossession, failing this, as the Leader of The Islamic Republic of Iran so sagaciously put it, holding a referendum in Palestine in which all parties concerned would have a say in the kind of governance they wish to have.

If this option doesn’t work there would be no other choice than war and resistance. Someone has stolen a title deed from you. If by using a peaceful language and using political means you get nothing you will have a third solution, which would be to fight for the deed. That is the solution for Palestine.

After WWII, Europe passed its Jewish problem on to Palestine, in effect, establishing a military base for the West and a homeland for the so-called Jews.

In order for this to come to fruition, villages were demolished and Palestinians slaughtered, driven out or fenced in, in their own homes.