Saturday, 26 September 2020_Senior diplomats from Iran and the United Nations have stressed the importance of finding a final solution to the Syria crisis through the promotion of political dialog. 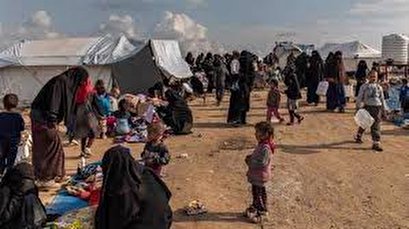 The two sides also underlined the need for adherence to the political process in Syria and continuation of the Syrian Constitutional Committee’s activities to solve the war-ravaged country’s woes within the framework of respecting its national sovereignty and territorial integrity.

In a meeting with Pedersen in Tehran back in February, Iranian Foreign Minister Mohammad Javad Zarif said a political solution is the only way to solve the Syria crisis, voicing Tehran’s readiness for cooperation with Damascus toward the goal.

Zarif expressed the Islamic Republic's full readiness for any cooperation aimed at solving the Syria crisis in line with respect for the Arab country's sovereignty, independence, unity and territorial integrity.