Sunday, 27 September 2020_Four US states in the Midwest reported record one-day increases in COVID-19 cases on Saturday as infections rise nationally for a second week in a row. 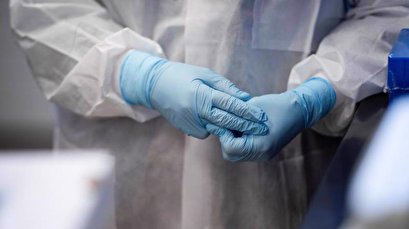 All Midwest states except Ohio reported more cases in the past four weeks as compared with the prior four weeks, according to a Reuters analysis.