Sunday, 27 September 2020 (YJC)_ European airlines are reducing fares to attract passengers and fill the planes that are still flying. 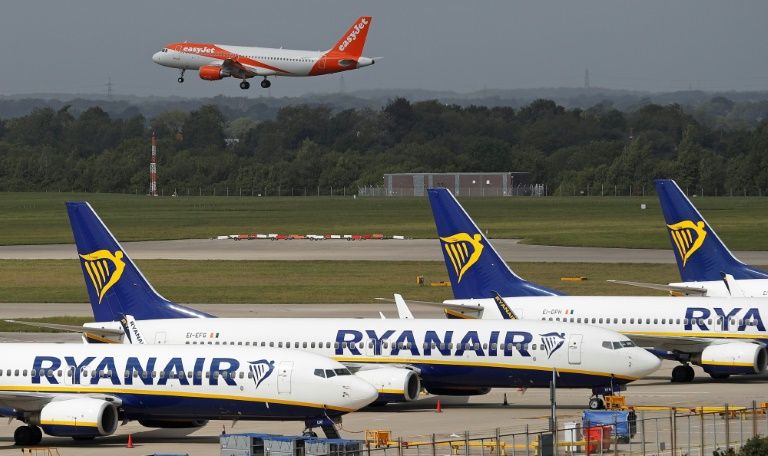 With the coronavirus crisis putting a chill on travel, European airlines are cutting fares to woo back passengers and fill the planes that are still flying.

Travel restrictions adopted by many countries to stem the spread of the disease have clobbered airlines, bringing air traffic to a near halt in the spring. And while traffic picked up during the summer, it is now falling off again.

According to Eurocontrol, which coordinates air traffic in Europe, traffic has been slowing over the past couple of weeks, and is now 54 percent below its comparable level last year.

A European airline trade association has put August traffic even lower, at just 30 percent of 2019 levels.

Eurocontrol is now more pessimistic about a recovery for the sector.

In the spring it had expected traffic to be 30 percent below 2019 levels in October, but it now sees a 57-percent drop.

While the pandemic has left airlines starved for cash, they have begun to cut fare prices.

According to ForwardKeys, a company which analyses the tourism market, airlines trimmed fares from Britain, France, Germany and the Netherlands to destinations in southern Europe by 15 percent in August compared with the same period last year.

In a study released Thursday it found that prices on some routes were down by more than one third.

"You have to entice travellers to return to flying and price is a factor," said Reginald Otten, deputy managing director for France at budget airline easyJet.

He said the airline had managed to reopen some routes during the summer and the planes it flew were nearly full.

"But we are nevertheless around 30 percent of capacity, which is a very, very low figure, and the summer is the most important, most popular (time) for people to travel," he told AFP.

Airlines are responding to the drop in demand for travel "with the tools they have in hand: reducing capacity and promotional offers, but they have no control over the evolution of the pandemic and policies on restricting travel," said Oliver Ponti, vice president of ForwardKeys.

"The effect of low prices will thus be limited, especially as consumers remain worried about their plans being disrupted and rapid reimbursement of their tickets in case of cancellation," he added.