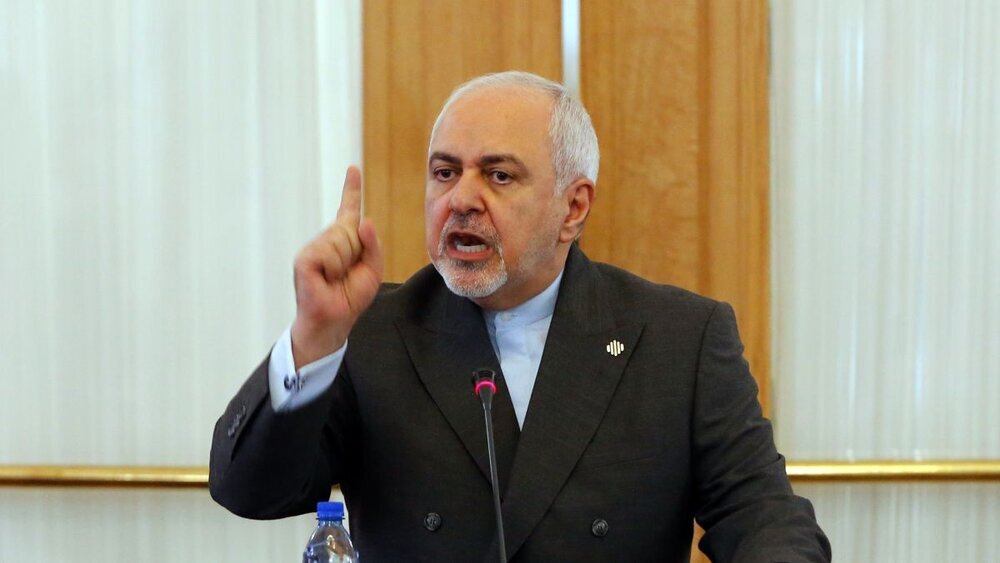 Iranian Foreign Minister, Mohammad Javad Zarif, called on Republic of Azerbaijan and Armenia to self-restraint and ceasefire over Nagorno-Karabakh conflict.

In a separate telephone call with his Azeri and Armenian counterparts, Zarif urged both sides to show self-restraint, a ceasefire and an immediate end to hostilities,

He, moreover, urged both sides to start negotiations.

Besides, he announced that Iran is ready to use any capacity handy to establish a ceasefire, to initiate a talk and to set up peace and tranquility on both sides.

Iran has repeatedly voiced readiness for mediating between Armenia and Azerbaijan for resolving their conflict over Karabakh. The country has urged a peaceful solution to the dispute in the Karabakh region.

Conflict in the Nagorno-Karabakh region began following the breakdown of the Soviet Union in the late 1980s and lasted till approximately 1994, with both Armenia and Azerbaijan claiming this strategic territory. At that time, the enclave of Nagorno-Karabakh had held a referendum boycotted by Azerbaijan where the people chose independence over joining either of the two countries.