Iran urges Azerbaijan, Armenia to put an end to fight and start a negotiation

Monday, 28 September 2020 (YJC)_ Iranian Foreign Ministry spokesman called on Azerbaijan and Armenia to establish a ceasefire and initiate a dialogue. 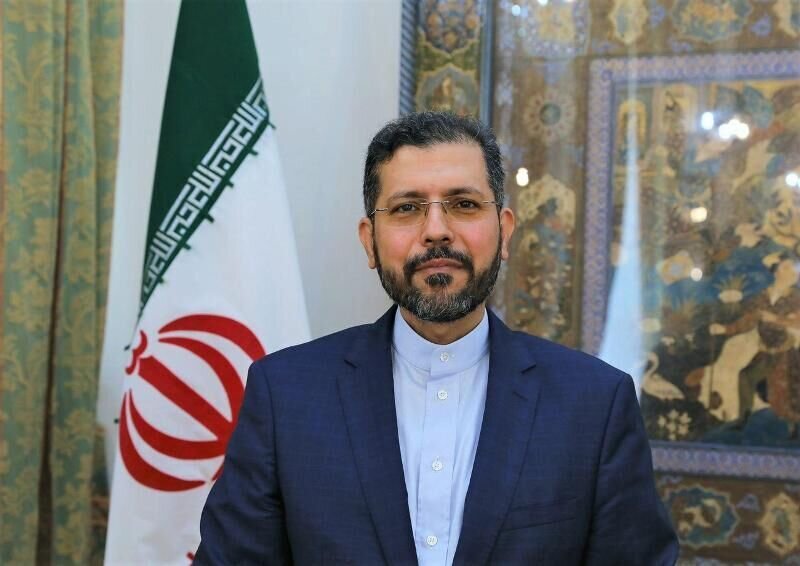 Iranian Foreign Ministry spokesman Saeed Khatibzadeh urged the Republic of Azerbaijan and Armenia to put an end to skirmishes and fights and engage in a peaceful dialogue.

In his statement in this regard, he said “Iran is worried and the country is observing the clashes between to sides”.

Khatibzadeh, also, announced Iran’s readiness for mediating between Armenia and Azerbaijan and utilizing its capabilities to help establish a ceasefire between the two.

The Nagorno-Karabakh conflict is an ethnic and territorial conflict between Armenia and Azerbaijan over the disputed region of Nagorno-Karabakh and seven surrounding districts, which are de facto controlled by the self-declared Republic of Artsakh, but are internationally recognized as de jure part of Azerbaijan.