US: The number of tests for COVID-19 coming back positive is topping 25% in several states 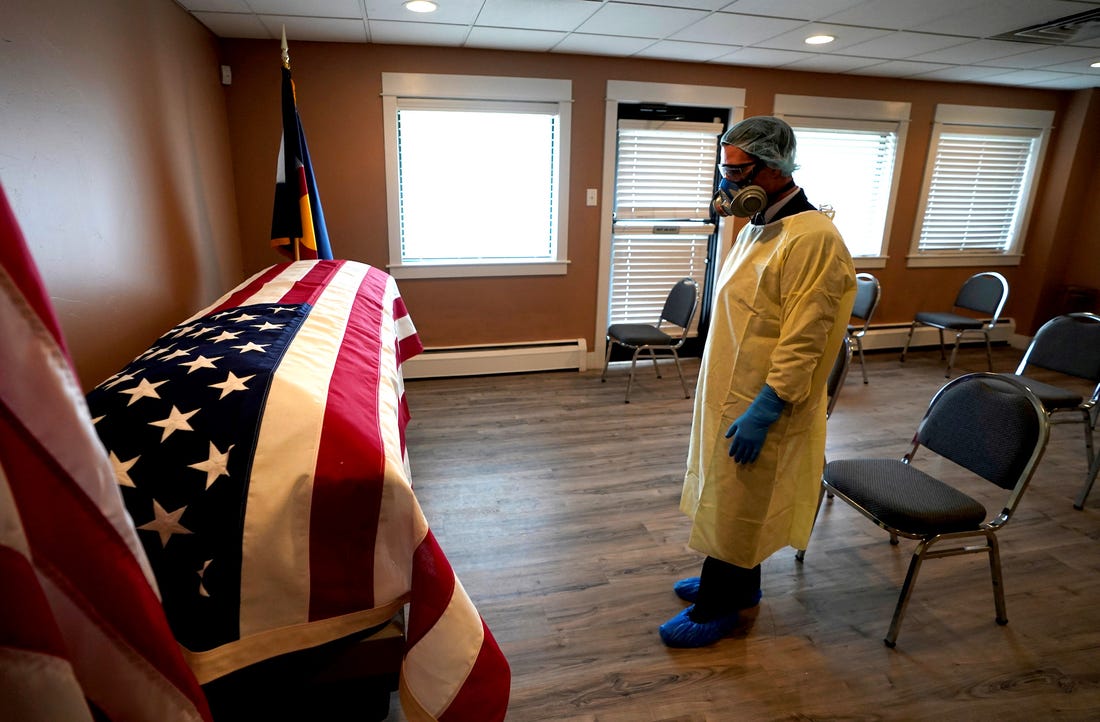 The number of tests coming back positive for COVID-19 is topping 25% in several states in the U.S. Midwest as cases and hospitalizations also surge in the region, according to an analysis.

North Dakota’s positive test rate has averaged 30% over the past seven days compared with 6% the prior week. The positivity rate has risen to 26% in South Dakota, up from 17% the previous week, according to the analysis using testing data from The COVID Tracking Project.

Minnesota and Montana are averaging 7% of tests coming back positive, but Montana’s positivity rate rose on Sunday to 20%, according to the analysis.

The World Health Organization considers rates above 5% concerning because it suggests there are more cases in the community that have not yet been uncovered.

Several states such as New York, Massachusetts, Vermont and Maine have positive test rates of less than 1%.

At the same time that positive test rates are climbing in the Midwest, cases and hospitalizations are setting records in those states.

In the past week, seven states in the Midwest and western region have reported record one-day rises in new infections - Minnesota, Montana, Oregon, South Dakota, Utah, Wisconsin and Wyoming

While a recent increase in testing might explain some of the increase in cases, hospitalizations have also surged in the Midwest and are not influenced by the number of tests performed.

All Midwest states except Ohio reported more cases in the past four weeks as compared with the prior four weeks, according to the Reuters analysis.

Deaths have generally been trending downward in the United States for about six weeks. Deaths are a lagging indicator and can take several weeks to rise after an increase in cases.

Share to
Related News
US: Highest Number of daily Coronavirus is recorded in more than a month
US coronavirus cases surpass 7 million as Midwest outbreak flares up
Pompeo: Chinese Consulate in NYC is another location for espionage
Tags
covid-19 ، coronaviruse ، US
Your Comment