Monday, 28 September 2020_Saudi Arabia will officially ban Turkish products this week after months of pressure it imposed on local businesses not to trade with Ankara as part of a “secret” embargo, a Turkish media report says. 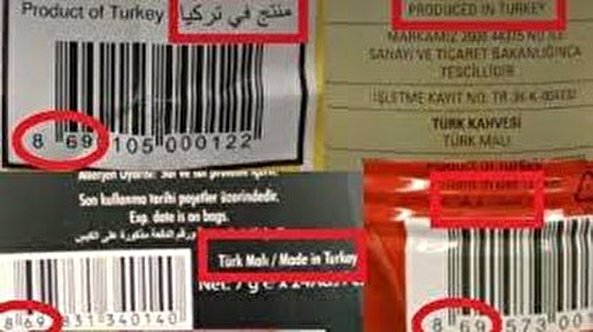 The Saudi ban, which is to come into force this week, is aimed at dealing a blow to Turkey’s already crippled economy, the Cumhuriyet daily reported on Sunday.

"Our customers got used to Turkish products, they are satisfied. However, they cannot buy our goods anymore. They say send them to us via a third country,” the report cited a Turkish businessman as saying.

"Small and medium-sized businesses are very anxious, especially as exports from southeastern provinces such as Hatay, Gaziantep and Diyarbakır come to a halt," he said.

Saudi Arabia was already putting pressure on local businesses not to trade with Turkey and its industries in a bid to boost its unofficial boycott.

According to a July report by Middle East Eye, citing information from Turkish officials, the Kingdom has been preventing trucks carrying fresh fruit and vegetables from crossing the Saudi border.

The Turkish newspaper Dunya also reported that the Saudi government has contacted individual businesses and ordered them not to trade with Turkish companies or buy any products made in Turkey. The government imposes fines on any company which ignores this order.

The Turkish paper had claimed that Saudi Arabia “cannot officially reveal this policy due to World Trade Organization sanctions”. However, Cumhuriyet says Riyadh is pressing ahead with making the ban official this week.