Trump: I Paid a Lot / It's totally fake news 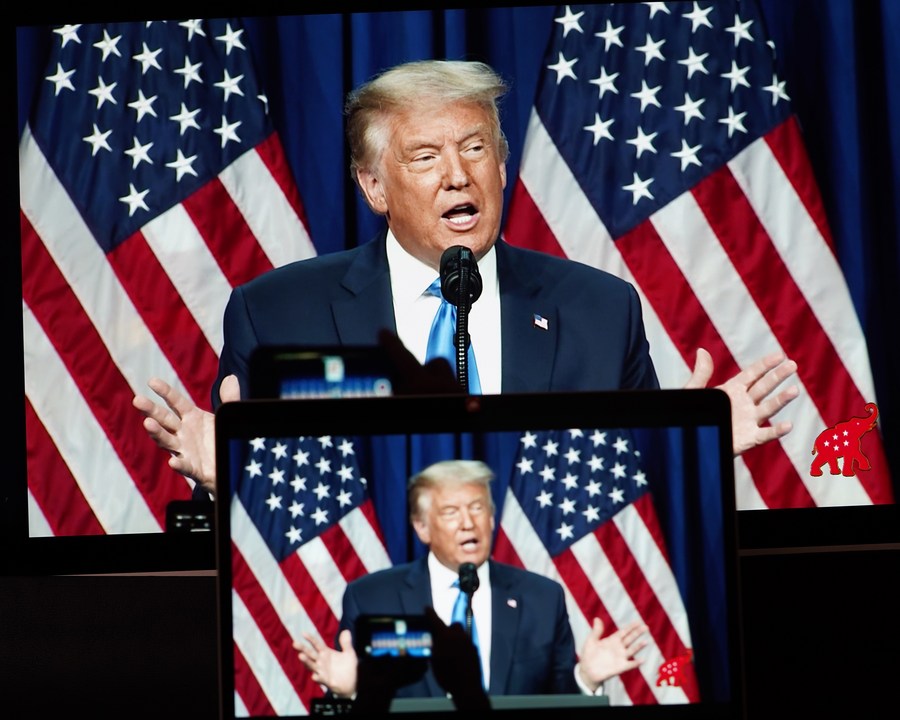 "It's totally fake news," Trump said at a White House press conference, again insisting that his tax returns are "under audit" by the Internal Revenue Service. "When they're not, I'd be proud to show you."

"I paid a lot, and I paid a lot of state income taxes too," he claimed. "It'll all be revealed. It's all going to come out."

The Times article said Trump's tax bill was only 750 U.S. dollars in 2017, the year he took office. In 2016, he also reportedly paid only 750 dollars in federal income taxes.

"He had paid no income taxes at all in 10 of the previous 15 years -- largely because he reported losing much more money than he made," the article said.

"While we tried to explain this to the Times, they refused to listen and rejected our repeated request that they show us any of the documentation they purport to be relying on to substantiate their claims," the lawyer said. "This is just part of the Times' ongoing smear campaign in the run up to the election."

A former business mogul, Trump has refused to release his tax returns, which are being sought by Democrats and state investigators, during his presidency, breaking a decades-old tradition maintained by his predecessors.