Afghan police have confiscated a massive amount of sodium nitrate in the capital, Kabul, a chemical compound used in the making of car bombs and improvised explosive devices. 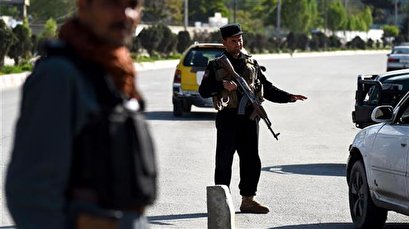 Afghan Interior Ministry spokesman Tariq Arian said the chemical, weighing four tonnes, was seized from a truck in Kabul on Sunday, adding that the driver has been arrested and investigations are under way.

Sodium nitrate, which is also used in fertilizers and preservatives, has been banned in Afghanistan for years.

The government has not attributed the responsibility for the hazardous stash — one of the largest such seizures in the country over the years — to any militant groups, but the Taliban, Daesh and other terrorist outfits have been using the chemical for their bombing attacks in and around the capital for the past nearly two decades since the US-led invasion of Afghanistan.