Tuesday, 29 September 2020 (YJC)_ Mehr 8 in the Iranian calendar corresponding with September 29 this year is considered to be the National Day od Iranian prominent poet, Rumi.

Mehr 8 in the Iranian calendar corresponding with September 29 this year is considered a significant cultural event for Iranians to commemorate the prominent Iranian poet Jalal ad-Din Muhammad Balkhi who is known to everyone as Rumi.

Iran is the land of numerous prominent poets; one of the most famous od which is Jalāl ad-Dīn Muhammad Balkhī, who is known as Mawlānā, Mawlawī and more popularly simply as Rumi.

He is widely known by the pseudonym Mawlānā/Molānā in Iran and popularly known as Mevlânâ in Turkey. Mawlānā is a term of Arabic origin, meaning "our master”, is also frequently used for him. 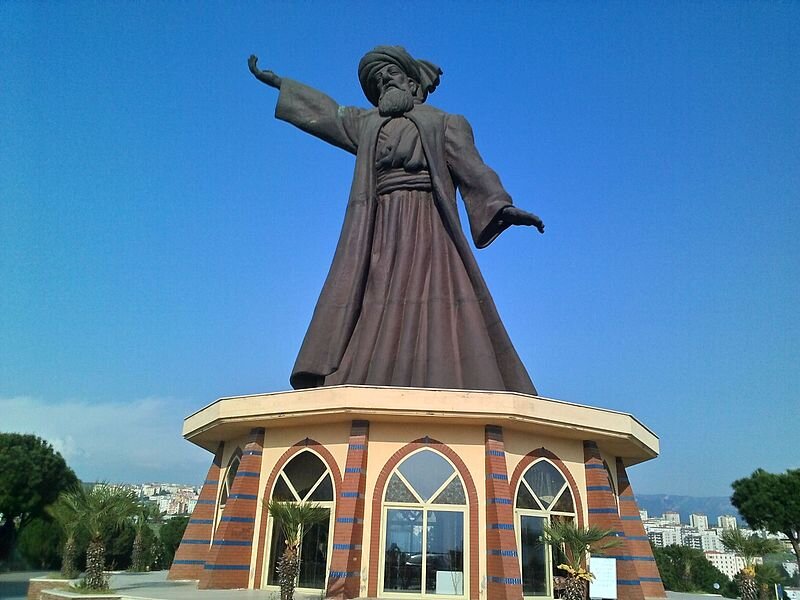 Rumi was born on the Eastern shores of the then Persian Empire on September 30, 1207, in the city of Balkh in what is now Afghanistan and finally settled in the town of Konya, in what is now Turkey.

Rumi (1207–73), the greatest Sufi mystic and poet in the Persian language, is famous for his lyrical poetry and his epic Masnavi. Jalal ad-Din Rumi (1207 – 1273) was a Sufi mystic and Persian poet. 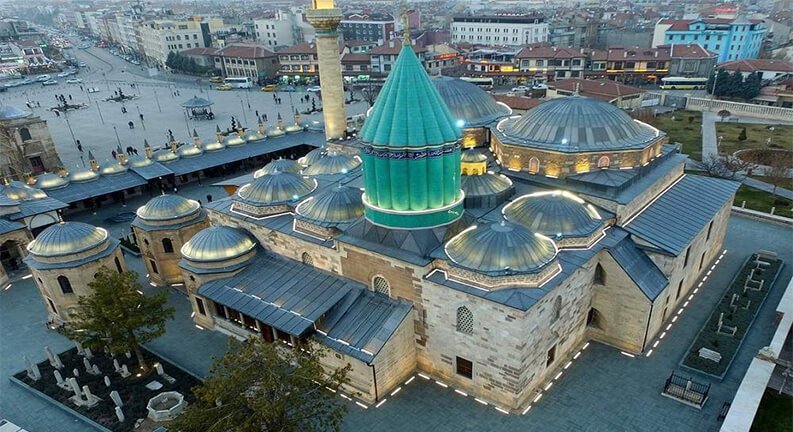 Rumi's life story is full of ups and downs mixed with intense creative outbursts. He was a charming, wealthy nobleman, a genius theologian, law professor and a brilliant but sober scholar, who in his late thirties met a wandering and holy man by the name of Shams on November 30, 1244 in the streets of Konya.

For months the two mystics lived closely together, and Rumi neglected his disciples and family so that his scandalized entourage forced Shams to leave the town in February 1246. Rumi was heartbroken, and his eldest son, Sulṭan Walad, eventually brought Shams back from Syria. The family, however, could not tolerate the close relation of Rumi with Shams, and one night in 1247 Shams disappeared forever. In the 20th century it was established that Shams was indeed murdered, not without the knowledge of Rumi’s sons, who hurriedly buried him close to a well that is still extant in Konya. 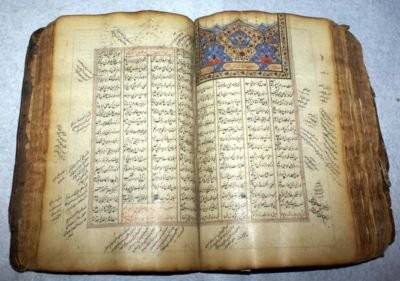 Rumi also had three prose works. The prose works are divided into The Discourses, The Letters, and the Seven Sermons.

His masterpiece, known as Fihi Ma Fihi, provides a record of seventy-one talks and lectures given by Rumi on various occasions to his disciples. It was compiled from the notes of his various disciples, so Rumi did not author the work directly.

December 17 is the day of Rumi's death. In Konya, a special commemoration ceremony for Rumi is held every year from December 7th to 17th.

In Iran, the 7th day of Mehr and the 8th day of Mehr – the eights month on the Iranian calendar, which fell on September 28 and 29 this year – have been designated as the National Day of Shams Tabrizi and National Day of Rumi respectively to commemorate these two great poets and figures of Iran and the world.